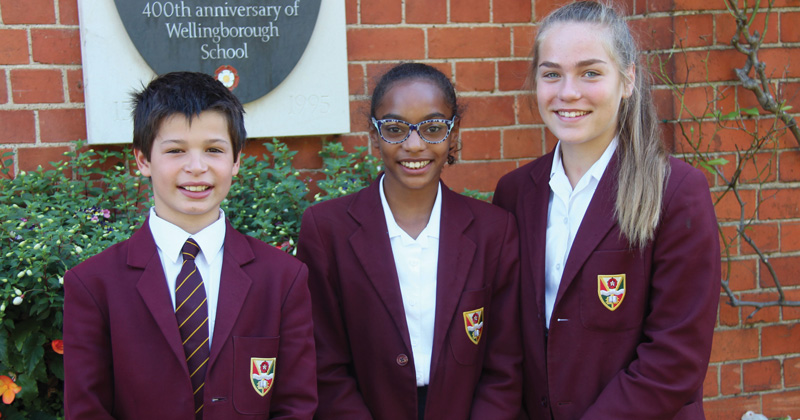 Etienne Maughan (centre), a year 7 pupil at the Northamptonshire school, won both the 100m and 200m, breaking the 200m record with a time of 27 seconds, making her the fastest girl of her age group across the UK’s prep schools.

“Etienne’s achievement of double gold and a new national record is incredibly impressive, and we are sure this is just the beginning of a successful career in athletics.”