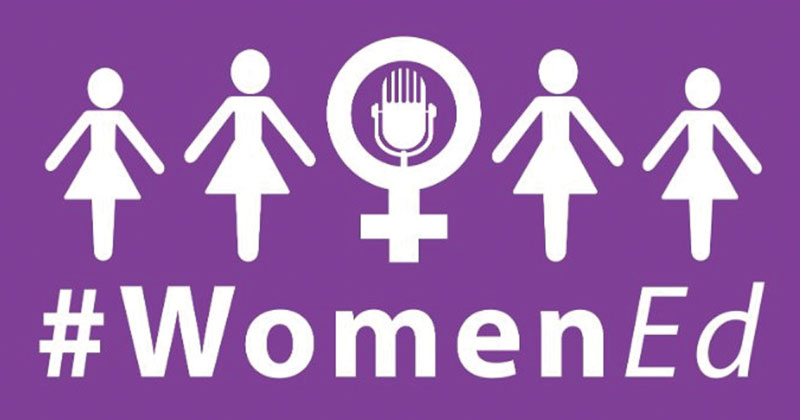 Schools Week’s Alix Robertson attended the WomenEd conference last saturday. While she was there she caught up with Vicky Paver to discuss her whirlwind year from teacher to head

When Vicky Paver mustered the courage to run a session at a WomenEd conference in London last year, she had no idea how much her career would have changed by the time she returned to the same event a year later.

Then a teacher at Kaizen Primary School in the London borough of Newham, she had been working on her leadership skills through a distributed leadership model, in which she acted as a trainee headteacher.

This allowed her “lots of autonomy over areas and year groups, as if it were a mini school”, but it also provided the security of knowing that accountability rested with the senior leadership team.

Paver had completed a national professional qualification for headship two months earlier, but was hesitant about the next steps. 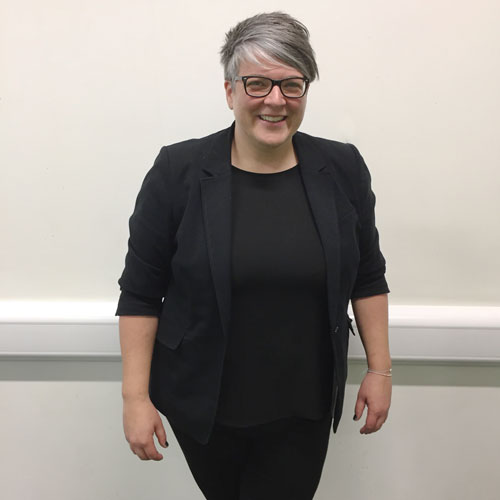 “I didn’t feel particularly confident about leading a school on my own,” she told Schools Week at the 2018 WomenEd conference in London on March 3.

Leading a workshop at the 2017 WomenEd London conference with Kate Fallan, director of teaching schools at East London Early Years and Schools Partnership and a former colleague from Kaizen, helped Paver to feel positive about new challenges.

“It’s helped me to know that I’ve got something to share with other people, and skills that I can pass on to other people,” she said.

Paver’s head at Kaizen also happened to be one of WomenEd’s regional leaders for the capital, Rebekah Iiyambo.

With Iiyambo’s encouragement, she set up some online alerts for headships around Newham and in special education.

“I am dyslexic and I am passionate about helping kids who have different sorts of challenges to help break those down,” she explained.

That same evening, an alert came up for a head of school position at West Lea School, a four-to-19 special school in Enfield. She went for it – and got the job.

West Lea has five sites and Paver has been head of its primary campus since September. She has an all-female leadership team in assistant headteacher Sarah James and middle leader Hannah Alldis.

She was forced to start the school year on a building site, as newly expanded facilities were still taking shape, and also made it through an Ofsted inspection just six months after she arrived.

“That start could have really developed negativity amongst the staff because we weren’t ready, but I took the time to make sure I met them all,” she recalled.

“I was really conscious about building those relationships and then mucking in with them. I feel now we’ve got a real culture of supportiveness.”

The new site’s grand opening happened just two days after Ofsted’s visit and she managed to give an interview for a promotional video as well as writing and delivering a speech to attendees – “one thing with my dyslexia I don’t like”.

“I had a real week of being 10 per cent braver,” she said, quoting the #WomenEd motto.

Paver has big plans for the future and is working towards “a massive outdoor project” that will allow students to tend an allotment. She is also committed to helping other to achieve their leadership goals.

Her advice other women who are thinking about own leadership is to “make a plan”.

“Think about your skillset, where are your areas of strength? What other experiences have you got? Seek ways to develop those things. You’ve got to be open with people too, be true to yourself. If there is something you don’t know, be honest in that,” she added.

Sometimes it helps to have encouragement, she continued, but she advised people to find motivation within themselves.

“I needed someone else there to go ‘ok, what are you doing next?’ But equally you just have to be brave.”

She has a postcard on the wall of her office now that says “eat the frog” – to remind her not to hide from the things she doesn’t want to deal with.

“If you’ve got a list of ten things you need to do – do the one you don’t want to do first.”