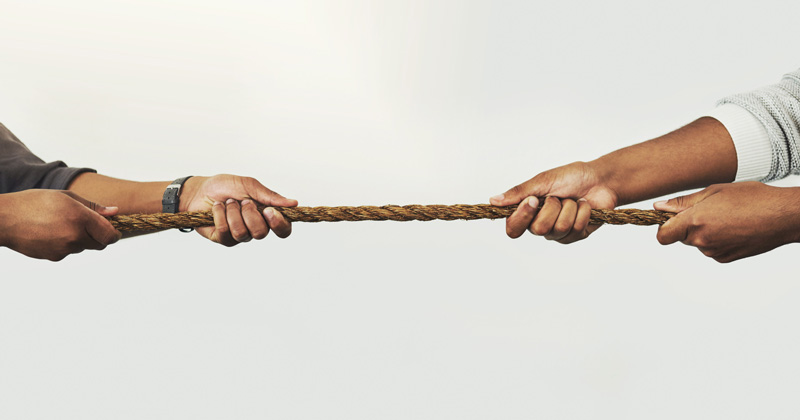 “At what point between ages 11 and 18 does selection turn from bad to good?”

Unless we come to terms with these five questions, we’ll never put the academic selection genie back in its lamp, writes Nick Hillman

If I were to be granted three wishes by a genie, one of them would be that I never have to speak about grammar schools ever again. Whenever we at the Higher Education Policy Institute delve into the topic, it leads to furious and unseemly spats.

Yet the role of academic selection in our school and university systems is too big for any educational think tank to ignore. That’s why we have recently published two evidence-rich reports on the topic.

Some people may regard it odd for a think tank to ride two horses simultaneously. But as an educational charity rather than a lobby group or political party, our role is to encourage debate; it is not to claim we own the final word on any issue.

Besides, conflicting positions are not unusual in debates about academic selection. Until recently, Durham University charged lots of money for setting 11+ exams even while their own academics were at the forefront of opposing school selection.

Moreover, most of the top academic researchers arguing against academic selection have chosen to work in universities that are highly selective. When asked at what point between age 11 and age 18 selection turns from bad to good, they usually dodge the question.

Many other questions about academic selection remain in play too, even though I would much rather move on to other topics. Here are five.

Conflicting positions are not unusual in debates about selection

First, why has the academic consensus against grammar schools failed to move the public? The only referendum on whether to turn a grammar school into a comprehensive took place among primary school parents in Ripon in 2000. The vote was lost heavily by 2:1.

Second, why do we talk as if the few remaining pockets of the 11+ is the main issue to do with selection, when school selection has largely shifted to age 16? There are many tough sixth-form selection processes in areas we still like to pretend are ‘comprehensive’.

Third, why assume any problems arising from grammar schools are inevitable? Perhaps the relatively poor performance of secondary modern schools stems from decades of underfunding. After all, selection is less controversial in some other countries, possibly because it has been made to work better.

Fourth, what is the right balance between society and individuals? Much (not all) of the evidence says children do better overall in non-selective systems. But the same research suggests many grammar school pupils do better than they otherwise would. Building a consensus against selection must therefore mean some families putting the wider benefits ahead of the advantages for their own children of attending a grammar school. Yet everyone, including policymakers, tends to put their own children ahead of those in society as a whole. So it remains unclear how change can be delivered.

Finally, why do we assume that numbers tell us everything? Even if the data say non-selective systems produce better exam results overall, is it right to structure an entire school system around this one fact? I’d rather have happy children with mediocre exam results than sad children with stellar ones. Academics hate it when universities are judged only by the salaries graduates go on to achieve. Shouldn’t we be equally wary of judging schools by a similarly one-dimensional metric?

The Conservative Party is back in power with its first stonking parliamentary majority for decades. It seems to be rowing back on the strong support for grammar schools of Theresa May’s time, but existing grammar schools are still growing and the debate over their future is unlikely to disappear. Nor should it – despite that wish to my genie – because these questions are important ones and they remain unsettled.