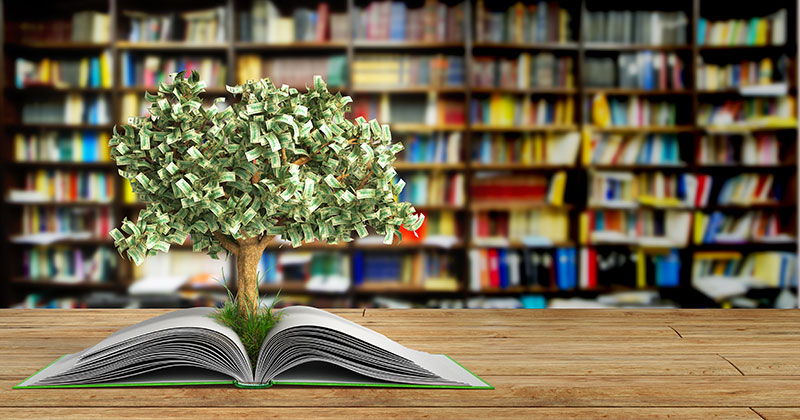 “Why should only some of our pupils have access to important knowledge?”

The curriculum at so many schools has narrowed as the government lays down more and more core targets. Mary Myatt believes that pupils will only benefit if we widen their horizons correctly

There is a wonderful word, “gallimaufry,” that means “a confused jumble or medley of things”. It perfectly captures the mixed picture we get of the curriculum in much of the schools community. Of course, knowledge has always been taught. However, the conversations about what is taught, why material is taught and how that material links to our overarching ambition for what we want pupils to know have not been consistent. The focus has largely so far been on how content has been delivered, as opposed to the purpose, quality and impact of that content.

The varying attitudes to curriculum, and its purpose, design and impact on pupil achievement, have subject choice narrow in the later years of many primary schools, in order to focus, understandably, on English and maths. These subjects are important; schools are judged on how well pupils do in them, and the pressure is on. But it is a mistake to neglect the other subjects, not least because pupils are entitled to a broad and balanced range of learning, but also because a wider curriculum will support outcomes in English and maths anyway.

The impact in many secondary schools has meant that pupils stop studying some subjects at the age of 14. A further consequence of this lack of attention has been that content coverage has sometimes trumped understanding of that content.

The impetus for shifting the narrative has come from a number of sources. The first is a drive for justice and social equity – why should only some of our pupils have access to important knowledge? Second is the influence of the findings from cognitive science: educators are now asking what it means to really know something, what it means to retain important ideas in the long-term memory, how we create conditions for pupils to have meaningful conversations about what they are learning, how knowledge connects to other ideas, and where else it might go.

There is also something of a movement towards a more scholarly approach for pupils, as well as a drive to increase the cognitive demand – supported through appropriate scaffolding, support and talk.

Another great example I’ve seen in a primary school is of year 1 pupils learning about the Christian concept of incarnation. It focused on etymology as the key concept to be taught, to ensure understanding that Christians’ core belief is that “God became human in the form of baby Jesus at Christmas’. Then all the twinkly stuff around Christmas is understood in terms of this.

If you think pupils aren’t capable of this, consider how many four-year-olds are fluent in dinosaurs. Most of these know that the word comes from the Greek for “scary lizard”. The focus on curriculum depth and clarity provides intrinsic engagement for pupils. It doesn’t need to be dressed up, distorted or diminished. Our pupils can cope.

So as we revisit the quality of what we teach, let’s not get precious about it. The process of unpicking is messy, unsettling and sometimes sticky. But it is possible to get to a place where great content like a great text becomes, to quote Andy Tharby, “the beating heart of the lesson”.

Mary Myatt’s book, The curriculum: Gallimaufry to coherence, is published by John Catt