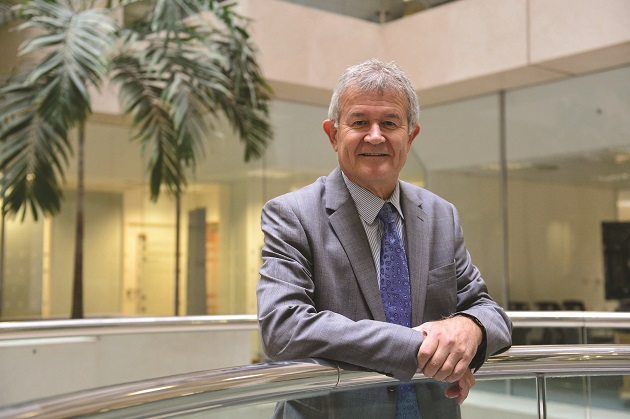 He leads the eight regional school commissioners, who are tasked with scrutinising academy performance and encourage collaboration.

Mr Green took up the post in February 2014 and was previously chief executive of the Leigh Academies Trust for five years.

In June 2013 he was awarded a CBE for his services to education.

His register of interests also show:

* He is a director of Leigh Academies Trust, a group of nine academies

* He is a member of the Woodland Academy Trust, a group of three primary schools in Bexley, London

Following on from the last point, Schools Week has revealed the Government has been forced to stop the academy process of one of the federation’s schools following the opposition of a single staff member.

It now plans to rewrite government regulations to close the loophole that halted the process.

When asked about Mr Green’s advisory role, the Department for Education told Schools Week: “The schools commissioner is not involved in the decisions surrounding the Prendergast schools.

“It is the responsibility of the regional schools commissioner [which is Dominic Herrington] to make the decision, following advice by his headteacher board.

“The schools commissioner’s group has robust systems in place for identifying and dealing with conflicts of interests. A register of interests is published online and is reviewed and updated every three months.”

Want to know more? Find out what happened when out editor Laura McInerney met Mr Green.