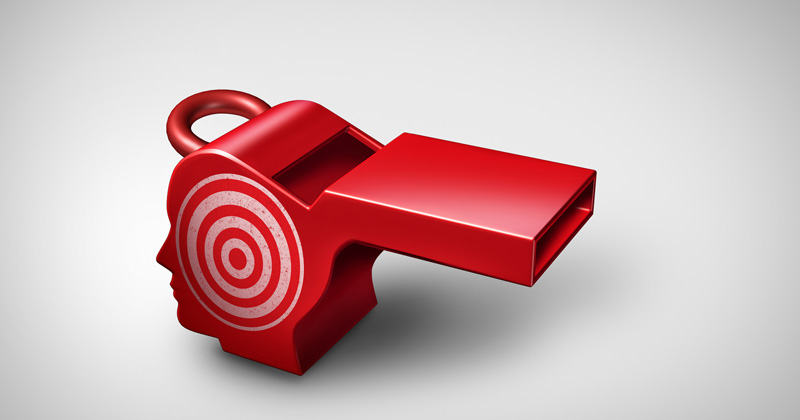 A whistleblower in a SATs cheating probe was scared off from giving evidence after a “threatening” legal letter from the accused trust.

NET Academies Trust (NETAT) was given the go-ahead to take over ‘inadequate’-rated Waltham Holy Cross primary school, in Essex, in October.

The conversion was delayed following the launch of an investigation into allegations the trust, while supporting the school, encouraged teachers to “over scaffold” support in key stage 1 and 2 writing by using Post-it notes to guide pupils.

The government probe later concluded that the accusations were “unsubstantiated”.

But a Schools Week investigation has found the government did not speak to any of the three original whistleblowers as part of its probe, whilst the Standards and Testing Agency didn’t even visit the school where the cheating was alleged to have happened.

NETAT: The letter did not in any way relate to the threat of whistleblowing

Unions and lawyers have claimed the investigation was not “sufficiently robust”, prompting a complaint to the Parliamentary Ombudsman by a parent who has campaigned against the conversion.

Events during the investigation also caused a lawyer to express concerns over the treatment of one of the whistleblowers by the trust.

Schools Week understands that eight days after the DfE and the STA launched investigations into the allegations on September 9 last year, one of the whistleblowers was issued a legal letter by the trust relating to a settlement agreement (also known as a compromise agreement) between the two parties.

The letter warned the individual that confidentiality obligations set out in the agreement had been breached after information was disclosed to an unauthorised third party – although the letter did not explain what the alleged disclosures related to.

The trust went on to say that it did not intend to pursue its legal right to recover the settlement sum, but did reserve the right to bring future legal action should there be another breach.

A spokesperson for NETAT said that it could not comment on the specifics of the letter but stated that it “did not in any way relate to the threat of whistleblowing”.

However, the lawyer who lodged the whistleblowing concerns with the government – prompting the investigation – described the letter as “threatening” and “the reason why [the whistleblower was] afraid to speak” to investigators.

In a letter to government lawyers obtained after a freedom of information request, Dan Rosenberg, education solicitor at Simpson Millar, also questioned “how openly current staff members at other schools would be willing to speak to the DfE if this is the culture within the organisation”.

Rosenberg claimed the government had been alerted to the trust using “such tactics” on October 17, but that they had not “engaged with the issue at all”. The investigation closed on October 25.

Rosenberg added: “One would have thought that they may have taken steps to ensure that [the whistleblower] could speak freely to them or to examine whether NETAT was putting pressure on individuals not to provide evidence that was critical of their practices.”

The investigation report states the whistleblower did not respond to two phone calls and a voicemail message.

Academies minister Lord Agnew vowed in July to “look into whistleblowing procedures to ensure that we are protecting their interests” amid concerns “retaliation [to disclosures] is exceedingly common”.

‘Sending whistleblowers an email was least that could have been done’

The government is also under fire for not speaking to two other whistleblowers.

The investigation report, seen by Schools Week, states no response was received after investigators made phone calls to the pair.

But Rosenberg said that given their importance as witnesses, “the least that could have been done would be to send them an email to arrange a time when they could speak”.

The letter, signed by both of the union’s joint general secretaries, claimed it “does not seem clear… that the laws regarding whistleblowing have been followed, nor would we consider the investigation that has been conducted to be sufficiently robust in light of this fact”.

The STA visited four NETAT academies as part of its investigation into assessment practices.

The agency did not visit Waltham Holy Cross Primary, where the cheating was alleged to have taken place. The DfE said this was because the trust was not yet officially responsible for the school. 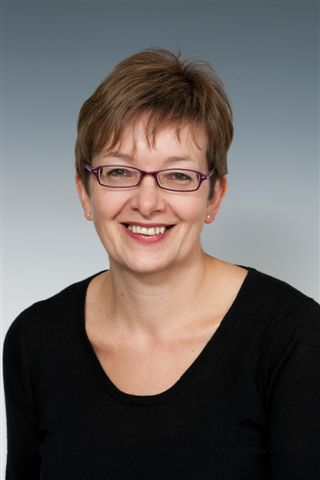 The government investigation found that allegations that English lesson planning provided by the trust had led to work being over-scaffolded have “not been sufficiently substantiated to be made out”.

But the investigation did urge the area’s regional schools commissioner, Sue Baldwin, to “seek assurances” that NETAT has done “everything in their power to ensure KS1 and KS2 English planning materials are fully compliant” with relevant guidance.

Allegations were ‘false, damaging and unfair’

However, the National Audit Office, the government’s spending watchdog which has since reviewed the investigation, found the probe could have been “more visibly independent”.

The government’s investigator was in a line management chain reporting to Baldwin, who was responsible for the school’s conversion.

A spokesperson for the DfE said the investigation into the academy trust, on behalf of the RSC, was “undertaken by a suitably senior and competent individual… Having examined the concerns that were raised, the NAO concluded that its findings did not support it carrying out any further work on this matter.”

Agnew previously said “significant exceptional action” was taken over the allegations, with a “thorough investigation”. The DfE’s probe also looked at the trust’s overall practices, finding it had a “sound financial position and good governance”.

NETAT, meanwhile, says that the overall cheating claims made against the trust were “false, damaging and unfair”. It said its guiding principle is to “provide the very best education we can for all pupils we are privileged to serve”.

A trust spokesperson added: “NET has a strong record of improvement within the schools we lead and our work at Waltham Holy Cross Primary School is already making a difference and being positively received.”

The investigation heard claims that staff at Waltham Holy Cross Primary were “instructed” to use Post-it notes to “provide feedback to pupils in a manner which would artificially inflate their attainment”. This was “described during [a] meeting as ‘playing the game’”.

The allegations centred on the notes being used to make corrections and guide pupils, before then being removed from books to make it look like it was independent work. The allegations first emerged from a non-statutory moderation commissioned by the school from Essex County Council in summer last year.

NETAT was not sponsor of the school at the time, but was providing support.

The trust told the investigation that post-it notes were used to provide appropriate support to pupils – particularly SEN pupils – to encourage them to write independently.

The investigation found planning documents provided by NETAT, which included recommendations around the use of post-it notes, were “entirely compatible with supporting independent work but were interpreted by staff at the school as being deliberately intended to over-scaffold”.

The government highlighted official guidance that states “teachers can use success criteria in lessons to help pupils understand what they have learnt and to help them judge whether a pupil has met the objectives for a piece of writing”.

The guidance adds: “Using success criteria does not mean that a pupil’s writing is not independent. Teachers would simply need to avoid modelling or over scaffolding the expected outcome.”