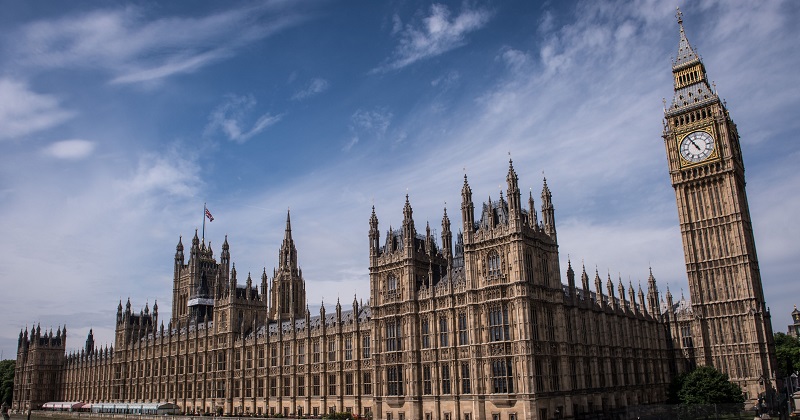 Schools will do their job as they have throughout this crisis – now it’s time politicians do theirs, writes Paul Whiteman

Ninety-seven percent of schools expect to open in full to all pupils next week. The rest will follow shortly after.

That is the message school leaders have given me in their responses to a poll of NAHT members this week.

Despite the delays, U turns and chaos across UK governments , school leaders and their teams have stuck to their task, calmly, professionally and with good grace under fire.

Parents can have confidence that schools will be ready. School leaders have delivered, as they have done right through this pandemic.

With the Autumn term just a few days away, we should remember just how tumultuous the last few months have been.

In March, the government decided to close schools for all but the children of key workers and the most vulnerable. This was the right decision but the support and advice to schools to make this happen was woeful. Yet school leaders still managed to make that transition safely.

At the same time, schools worked without clear advice on the curriculum to make sure that education still continued, albeit at home, with minimal disruption and maximum impact.

The government’s response was to allow a few ill-informed but noisy commentators to lament schools’ efforts, with a narrow-minded assumption that every child had easy access to the internet, a device of their own to use and a quiet spot in the house to study. Far too many children don’t have any of these things, and in any case, education is a people business. Home study cannot replicate the energy and effectiveness of classroom learning.

As lockdown wore on, and more and more families felt the squeeze, schools stepped in and fed the most in need whilst the government voucher scheme crashed due to the demand.

The government cancelled exams and instituted a standardisation algorithm that prioritised ‘the system’ ahead of individual students. When the impact became clear, Westminster stood rooted like a rabbit in the headlights for several days, before settling on a solution that had always been there – employing the professionalism, dedication and hard work of teachers to accurately assess their students’ abilities.

For me, the pandemic has shown up how poor large institutions like governments and regulators are at the flexibility that is needed when a crisis comes along.

Throughout the pandemic we have seen multiple and repeated failures to properly engage with the professionals to accurately forecast the obvious problems and to use their expertise and knowledge to find innovative and precedent-breaking solutions.

We are starting the new term not with a clear plan for the next academic year but more last-minute and insufficient guidance, this time for how to deal with local or national spikes in infection – something unions and sector bodies have been requesting since reopening was first touted.

While the political circus continues, everything has rested on the shoulders of school leaders and their teams. For their part, they are very confident that they have put in place all the measures that they can in order to make next week a success, but concerns remain about issues outside the school gates.

Make no mistake, the return to school is a complex operation. The best laid plans will be sternly tested when they come into contact with the real world in the coming weeks. Schools have done what they can. If the R rate increases, it would be entirely wrong to lay any blame for that at their doors.

Civil servants have been blamed for recent failings and removed from their posts. This must not happen to educators. School leaders and their teams will not stand for any blame-shifting if problems arise. Unfair criticism and scapegoating already means that too many leave prematurely and too few are attracted to the profession, let alone leadership within it.

To their great credit, school leaders and their teams have not been distracted from their duty to the children in their care by the endless political sideshow. So let’s leave the lazy criticisms of lockdown behind us. The message from the profession is ‘We’ll do our jobs – now the politicians need to do theirs.’