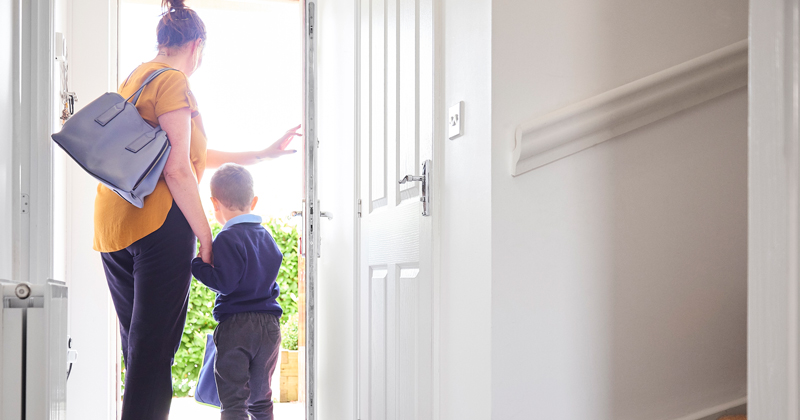 In early March, a Big Freeze settled over schools across the world. Unesco estimates that by April, 91 per cent of schools in the world were closed. But by early June, a third had reopened their doors.

England’s schools are starting to invite students back. Our Teacher Tapp data, collected from surveying more than 8,000 teachers every day, aligns with government findings to show that half of the country’s primary schools were open for regular Reception, year 1 and year 6 within the first week of June. By week two, this figure had gone up to about 60 per cent.

However, the Big Freeze lingers in some parts of the country. While it’s back to business for most primary schools in the east of England, schools in the northeast are more likely to be closed than those in the south. And schools in the neighbouring northwest almost all remain shut.

On top of these initial delays, schools in the northwest have now been officially advised to abort their reopening plans. A stubbornly high infection rate means that the Big Thaw may not arrive for the region’s schools until much later this term.

This should worry us. Primary pupils in the northwest are already more likely to underperform academically than their peers in London and the southeast. Differential return-to-school dates may wrench this achievement gap further apart.

Schools in affluent areas could have lower local infection rates

There’s inequality within regions too. If you’re an independent school, you’re twice as likely to be open as a state school serving a deprived community. Independent schools do have smaller numbers of students, making social distancing easier to implement. But they have also been much more likely than state schools to offer live-streamed lessons during lockdown, which teachers find especially draining to deliver. Zoom fatigue could be motivating these teachers to get back into the classroom, allowing independent schools to reopen with relative ease.

There are discrepancies in state school reopenings too. State schools serving affluent areas are about 20 per cent more likely to be open than those serving disadvantaged communities. Wealthier areas are more likely to have Tory councillors, who may be haranguing their local schools to come out of hibernation. But the difference could just be brute logistics – schools in affluent areas could have lower local infection rates, reducing the public health risk of a reopening.

This uneven spread of educational freeze/thaw could have troubling long-term consequences. Wealth inequality has always been a threat to the project of educational equality. But schools have stood as a bulwark against it. Teachers in deprived communities work tirelessly to elevate their students to the same level as their more privileged peers. But none of this can happen if schools in those areas remain shut.

With such concerns in mind, the Education Endowment Foundation estimates that current school closures may widen the achievement gap by anywhere from 11 to 75 per cent, potentially reversing gains made in the past few years. Poorer students will undoubtedly suffer most.

Fluctuating infection rates may take wholesale school reopening off the table, but there are ways of diminishing the gap while students are at home. Extending the government’s programme to provide devices and internet connectivity, and providing free online tutoring over the summer could be a strong start in the right direction.

Conversely, complacency and prevarication would be a step in the wrong direction. The long tail of lockdown was always going to feature increased inequality. But the Big Freeze threatens to turn this new inequality into the permafrost of our educational ecosystem.