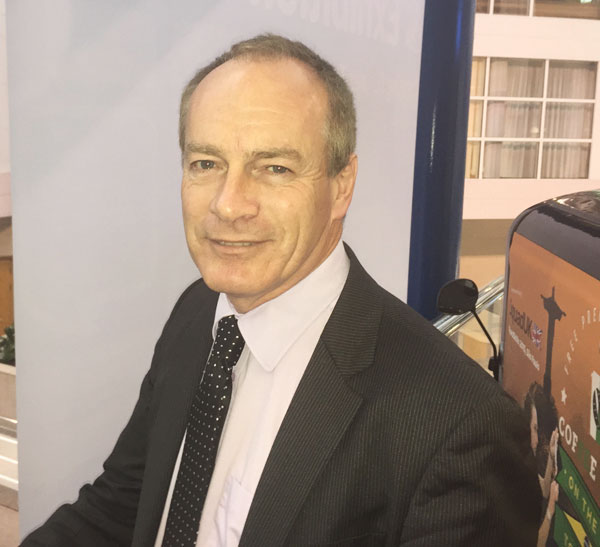 The new sponsor of an under-performing university technical college (UTC) is hoping to allow pupils to join the school from 13.

Central Bedfordshire UTC, in Houghton Regis, is currently consulting on extending its age range from next September. At present the UTC takes in pupils aged between 14 and 19, but wants to admit pupils from year 9.

It says its catchment area, served by Central Bedfordshire Council and Luton Borough Council, has a mixture of primary, middle and secondary schools. Allowing students to start after year 8 would “better meet the needs of students within these local authorities”.

The UTC, which specialises in engineering and design, was rated inadequate in June and former education secretary Michael Gove asked nearby Bedford College to sponsor it.

In the latest Ofsted report, published last week, inspectors wrote that the college was on its way to coming out of special measures.

No students were admitted into year 10 this September, but the consultation says that if admission changes were to go ahead the UTC would take year 10 from next academic year and in 2016, then stop year 10 admissions for 2016 to “accommodate [our] existing year 9 students progressing to year 10”.

Ian Pryce, principal of Bedford College and UTC chair of governors (pictured), said parents of children at middle schools were making decisions on where to send children after year 8, so it was a “natural point” to admit pupils and boost admissions numbers.

“It would have less impact on schools in the area because of the three-tier system.

“If we only take in from 14 then we have to have quite an aggressive marketing technique to recruit pupils. [With admissions at 13] … we could have a good relationship with the other local schools.

“We have spoken to the Baker Dearing Trust and, because of our situation, they think it is appropriate in this area.”

Mr Pryce did not think other UTCs would chance their admission policies, unless they had similar catchment problems.

He also did not believe 13 was too early to decide on a specialist career choice. “We don’t think it is an issue. There is a sufficiently general curriculum that if a child at 16 wants a change, then he or she will be able to achieve the GCSEs needed to move to a sixth-form college.”

The UTC also plans to decrease the number of pupils continuing on to year 12, by reducing the intake to 50 from 2016.