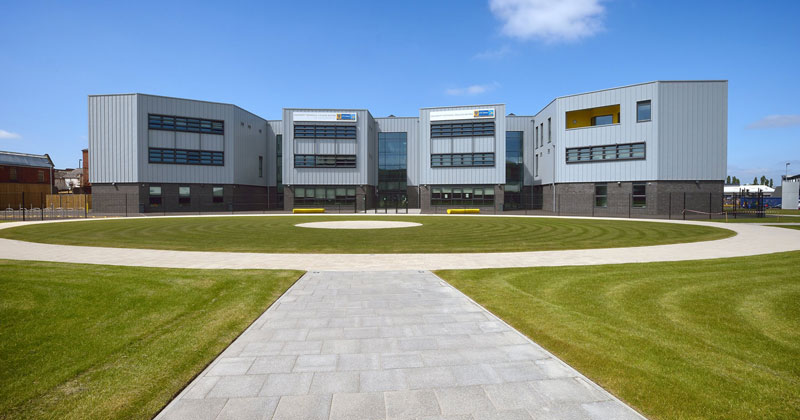 A struggling UTC must join a “strong” multi-academy trust and improve its finances, after reports from a whistleblower prompted an investigation by government funding bosses.

The Education and Skills Funding Agency said ministers would pick out a list of potential new trusts for the ‘inadequate’-rated Bolton UTC to join this September, after issuing the 14-to-19 institution with a financial notice to improve.

ESFA officials visited the UTC last summer after they received “anonymous allegations” of financial mismanagement and poor governance. The college has struggled to recruit pupils, and owes the government substantial debts after it overestimated pupil numbers.

They found evidence that financial decisions had gone unchallenged, and that the lack of an audit committee or any financial checks had led to “inadequate” financial controls and management of conflicts of interest, including around an estimated £920,152 in related-party transactions.

The investigation started last July, but details have only just come to light after the notice to improve was issued last month.

The UTC, which is currently run by an interim management board, has had most of its spending powers suspended until the notice is lifted. It has also been told it must get agreement from ministers to join a “strong” multi-academy trust in September 2018.

“This MAT will be from a selection determined by the department,” the notice said.

The UTC must also develop an action plan to make sure that all of its contracts are compliant with procurement law, avoid all conflicts of interests, “accounting irregularities” and “novel and contentious payments”, ensuring clear lines of accountability among senior figures.

A financial management and governance review of Bolton UTC, which was also published today, reveals that of six suppliers reviewed by the ESFA during its investigation of procurement at the trust, three were classed as connected or “related parties”.

There was “no evidence of any formal procurement exercise” for any of the six suppliers, and five of them did not have a signed contract in place. The one existing contract was described as “brief” and without “adequate detail”.

For the three related parties – the University of Bolton, Bright Tribe Education Services and Greater Manchester UTC – the trust was unable to show adequate management of conflicts of interest or evidence of complying with a policy that related-party transactions must only be “at cost”.

Between September 2015 and December 2016, the UTC, which was less than half full, had a chief executive officer and a principal, but also bought in support from the principal at Greater Manchester UTC at a cost of £297,507. Officials were unable to explain why all three were needed.

Other issues highlighted included paying relocation expenses of almost £6,500 to someone moving around 20 miles away, and a compensation payment of £45,000 paid out with any proof of a business case or professional advice for doing so, and no evidence of board evidence or approval.