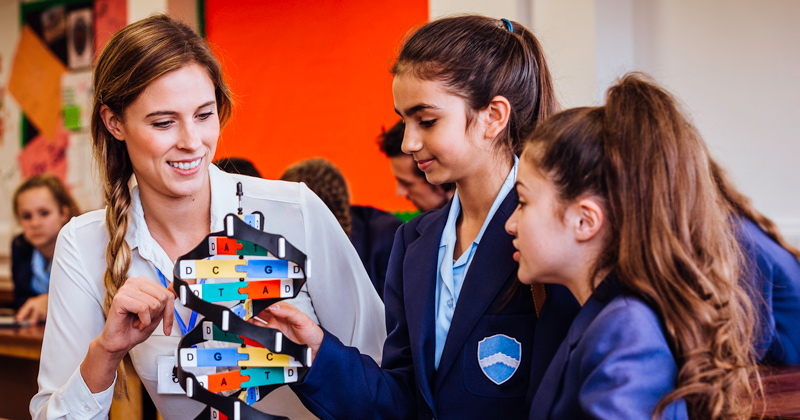 Schools need urgent clarity about the work restrictions teachers from Europe will face in Britain after the country leaves the EU, the National Education Union has said, amid confusion following a landmark report.

The migration advisory committee has published its recommendations for the Home Office on how migration to the UK from the European Economic Area should be handled after Brexit.

The report recommends that unless a UK immigration policy is included in any agreement with the European Union, there should be no preferential treatment for EU citizens.

Whatever the migration system adopted following the UK’s withdrawal from the EU, what NEU members want most right now is certainty regarding their legal status

This means EU citizens wanting to work in the UK would have to find a school to sponsor them and prove they will earn more than £30,000 a year – similar to teachers outside the EEA.

However the committee has also recommended the shortage occupation list – a list of professions that qualify for easier admission to the country – be “fully reviewed”, with the possibility of extending it to other professions, which could include teaching.

Only teachers of maths, physics, general science, Mandarin and computing are currently on this list.

Kevin Courtney, joint general secretary of the National Education Union, said the MAC’s recommendation to make migration easier for higher-skilled workers will be “of little comfort to our EU citizen members”.

“There is still no guarantee that EU citizens already in the UK will retain their existing rights in any Brexit deal, including a ‘no deal’ scenario.

“Whatever the migration system adopted following the UK’s withdrawal from the EU, what NEU members want most right now is certainty regarding their legal status. The sooner that’s confirmed, the better.”

It is not the first document to cause concerns about the future of EU teachers, who make up 2.6 per cent of primary teachers and 3 per cent of secondary teachers in the UK.

Last year, a draft Home Office memo leaked to the Guardian revealed plans for a new visa system that would deny all but the most skilled workers from the EU the right to stay in the UK for longer than two years.

Under the current immigration system, teachers from outside the EEA wanting to work in English schools must find a sponsor and prove they will earn more than £30,000 a year.

Under the MAC’s recommendations, these restrictions would be extended to EU citizens.

There is a particular concern about the impact changes to immigration policies post-Brexit will have on the supply of modern foreign language teachers, a third of which are estimated to be European nationals.

A spokesperson for the Home Office said the government was “clear that EU citizens play an important and positive role in our economy and society” and wants that to continue after Brexit.

“Our future immigration system will consider the findings of the MAC and engagement with stakeholders up and down the country.

“The government will have sufficient time to take account of the MAC’s advice when making any final decisions about our future immigration system, which will be implemented from 2021.”