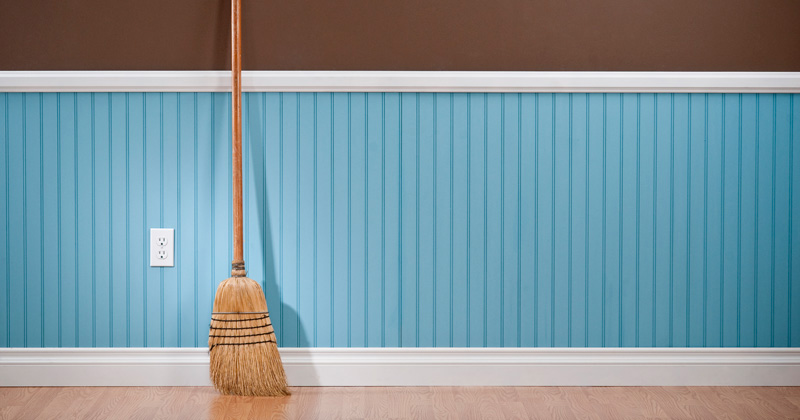 Our research shows old inequalities persist and could get worse while new ones are emerging we didn’t suspect, writes Baz Ramaiah

A history teacher of mine used to say: “There are decades where nothing happens; and then there are weeks where decades happen.”

For teachers, the last few weeks have felt like the latter. What was once normal has been swept away. Luckily, we have data from our daily surveys on Teacher Tapp to tell us what this emergent ‘new normal’ looks like.

School closures got off to a chaotic start with widespread confusion about which students should still be in attendance. This may explain why 50 per cent of teachers reported being in school on the first day of closures despite the majority of schools having less than 5 per cent of their students in. The staff-to-student ratio has subsequently evened out, with 20 per cent of primary teachers now in school on any given day and just 10 per cent of secondary teachers.

Adapting to any new technology requires time and effort to restructure approaches to learning. As such, there were concerns that the move to digital would increase their workload. However, three quarters of teachers have reported working fewer hours than they would do in school. This pattern extends to more senior roles too, with nearly half of headteachers reporting a similar reduction in working hours.

Teachers’ best efforts may not be reaching all students

While teachers are doing remarkably well at adapting to teaching from home, their best efforts may not be reaching all students. My local councillor recently told me she’d been contacted by dozens of families who lack a device with internet access and whose children can’t access school work. One trust has already responded by buying devices for them, but the problem is system-wide.

According to our polling, this lack of access is the case for less than 10 per cent of students, even in the poorest communities. While a small proportion, it works out at hundreds of thousands of students who aren’t able to access the work set by their schools. Over time, there is little question that this lack of access will further deepen inequalities in educational attainment if left unchecked.

A second flashpoint for educational inequality comes from the actual amount of work students are completing at home. While there’s general agreement among our users that a year 8 student should be completing at least three hours of work per day, the likelihood of meeting this target seems to depend largely on background.

Of course, many of these inequalities existed before the lockdown, but teachers had more control in their fight against them. Whether they persist, increase or decrease as education settles into its ‘new normal’ depends on a multitude of factors, and we at Teacher Tapp are very reluctant to engage in forecasting, no matter how short-term.

After all, by this time next week another decade will have passed.