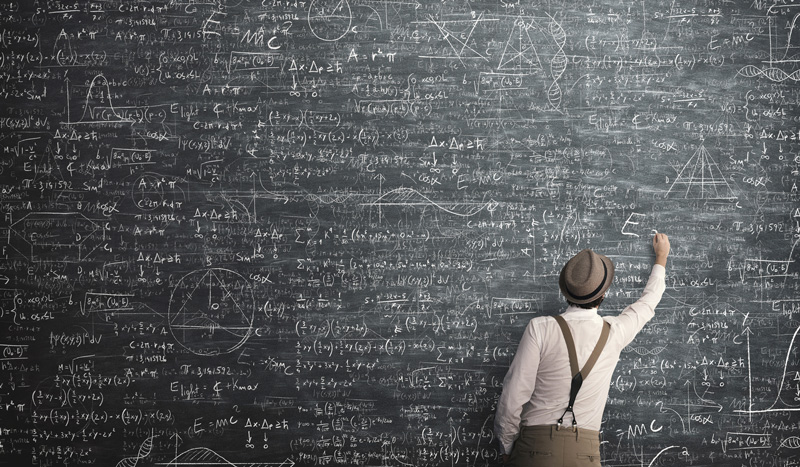 Two more specialist maths schools have got government go-ahead – bringing the total number of approved schools for 16 to 19-year-olds to six.

The University of Surrey will open a school with GEP Academies, with Lancaster University partnering with Cardinal Newman College.

The selective schools are for pupils who have a “particular aptitude and promise in maths” and act as regional centres of excellent for maths A-level teaching.

The government said recruitment will target groups who are underrepresented in STEM subjects.

Another two, in Liverpool and Cambridge, are in the pipeline. Opening dates have not been released for the new schools.

Schools Week reported in May that the government has struggled to attract interest from universities to open the schools, despite an impassioned public plea from schools minister Nick Gibb.

“Maths schools support talented young people to reach their potential by tapping into the expertise of top universities – and Ofsted has found that they excel in recruiting students from disadvantaged backgrounds to fulfil their potential.”

Chris Tweedale, chief executive of GEP Academies said, he the trust was “particularly keen to encourage more girls to take forward their interest in STEM subjects” and “equally passionate” about helping train and develop maths teachers in the region.

Cardinal Newman principal Nick Burnham added the partnership is a “fantastic opportunity for mathematicians to thrive.”