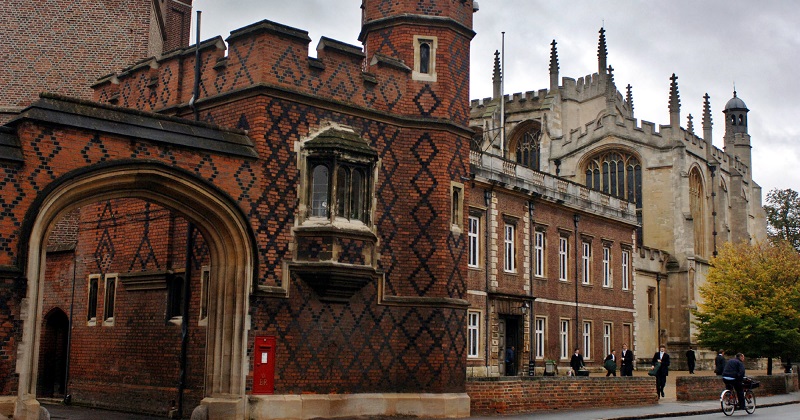 A ComRes poll commissioned by the Headmasters and Headmistresses Conference, which represents private school leaders, shows 41 per cent of people distrust government when it comes to running schools “effectively”, while just 35 per cent trust them.

Parents are ambitious for their children and people want to see our schools opening up, not closing down

However, the data does not differentiate between local and central government, meaning there is no way to say whether respondents’ concern is with local authority-maintained schools, academies or both. The poll also didn’t ask respondents whether they trusted the private sector to run schools well.

The HMC, which begins its annual conference today, will seek to use the poll to argue that Labour’s plans to scrap tax loopholes enjoyed by private schools and attempt to “integrate” them into the state sector is not a vote-winner.

Although delegates at the Labour Party conference voted to abolish private schools altogether by seizing their assets last weekend, senior figures including shadow education secretary Angela Rayner and shadow chancellor John McDonnell have indicated the party won’t go that far in its next election manifesto.

The HMC’s poll found that 68 per cent of people believe parents “should be able to choose to pay for their children’s education if they can afford it”, while just 18 per cent disagree. At the same time, 49 per cent said they supported government policy to help pay for poorer children to attend private schools, while 27 per cent did not.

Speaking today, HMC chair Fiona Boulton, who is head of the £17,000-a-year Guildford High School, will say: “Voters want the government to help more children to get access to independent schools. Parents are ambitious for their children and people want to see our schools opening up, not closing down.

“This tells us that the policy of destroying great independent schools is a vote loser. The political activists who want to tax good schools to death without a notion of how to nurture achievement elsewhere, do not understand the common sense of the British people.”

But a Labour source accused the HMC of asking “leading questions that don’t tackle the real issues at all”.

“Of course the establishment will try to defend its privileges,” they said.

“We note that the private schools lobby failed to ask the British public whether they thought it was right that children’s life chances are determined by how wealthy their family is, or whether it is right that private schools don’t pay their taxes like the rest of us.”