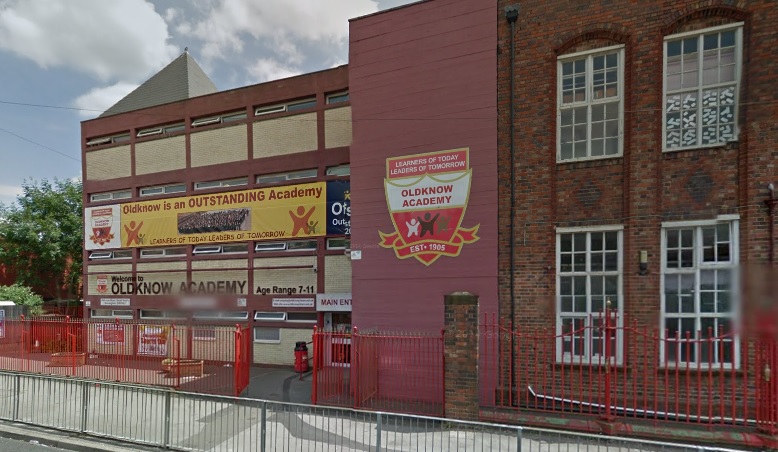 One of Birmingham’s ‘Trojan Horse’ schools is set to join the Ark multi-academy trust next September.

Trustees at Oldknow Academy, who took control of the school in August after the resignation of previous governors and trustees, have unanimously approved the junior school’s joining the academy chain Ark, which has more than 30 schools across the country.

The school was one of five placed into special measures by Ofsted in April after allegations of a hard-line Islamic plot to take over several schools in the city. It was downgraded from an outstanding rating.

Ofsted said that governors at the maintained non-faith academy were “endeavouring to promote a particular and narrow faith-based ideology”, had used the school’s budget to subsidise a trip to Saudi Arabia for Muslim staff and pupils, and were not keeping pupils safe from extreme or radical views.

Ofsted carried out a monitoring visit at the school in September and criticised the school’s management.

The report said: “Since the last inspection, little has been achieved to address deep-seated weaknesses in governance and safeguarding.

“Senior leadership has functioned on a temporary basis and little has been achieved to improve the academy.

“The evidence demonstrates that staff members remain divided, with split loyalties and allegiances. There is no clear focus on how to unite teams with a common purpose and some staff do not trust one another.”

Oldknow’s current principal Bhupinder Kondal, who returned to the school in August having said she was forced out in January by those trying to impose a narrow Muslim ethos at the school, will remain in place.

Rebecca Garratt, headteacher of Tindal and Ark’s assistant director of primary in Birmingham, will work closely with the school.

She said: “As a local headteacher, I am very pleased that Oldknow Academy will be joining Ark in September.

“I am committed to improving educational standards in our city and I’m keen to do everything I can to support the school during this transition and beyond.

“I know that Oldknow has been through a difficult period but our energy will be focused on the future and ensuring the best possible education for students.

“The first step is to talk to the parents, and staff, to understand their aspirations, and to make sure that the plans that we draw up are appropriate for that community and for the needs of the pupils.”

Chairman of governors at Oldknow councillor Barry Henley said: “We know parents in our community simply want the best for their children. We will work closely with Ark over the coming months to ensure that standards of education are what they should be, and there is effective oversight of what is happening in school.”

Ark said it will now begin a period of engagement with parents, staff and pupils and further information is available at www.oldknowacademyproposal.org or by emailing projects@arkonline.org