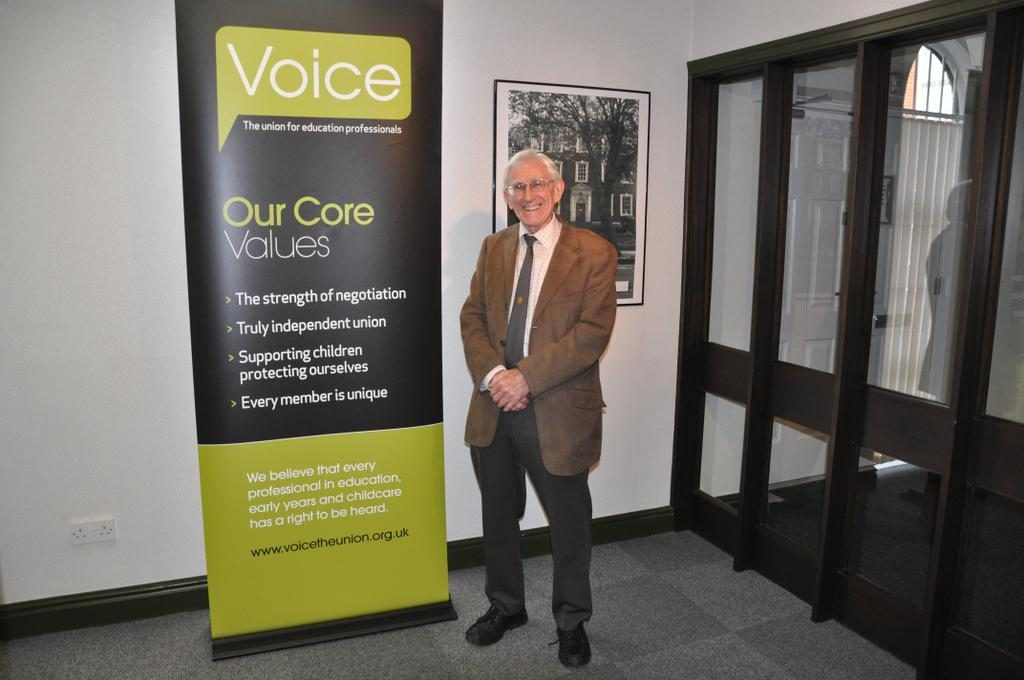 Tributes have been paid to the founding president of the Voice education union.

Ray Bryant has been remembered as a man of “great principle” after his death on Sunday, aged 84.

Mr Bryant set up the Professional Association of Teachers (PAT), which later became Voice in 2008, alongside Colin Leicester.

General secretary Deborah Lawson said: “He was a man of great principle who, in the face of much opposition at the time, co-founded our union because he believed that the needs of children and students must always be at the heart of education and that those who work in education should not go on strike or take industrial action because it disrupts that education.

“That founding principle still holds true to this day and our Cardinal Rule remains ‘members shall not go on strike in any circumstances’.

“Ray still took an active interest in the union long after he retired, and I and my predecessors as general secretary could always rely on him for wise words of encouragement when we took up office or in challenging times.

“He was particularly supportive of the change of name to Voice and the reasons behind it. All Voice members and members of staff owe him an enormous debt of gratitude.

“Our thoughts are with his family, friends and all who knew him.”

The ‘technicality’ that stopped a school from becoming an academy