‘Outstanding’-rated schools raise almost twice as much money through parental donations as those rated ‘inadequate’, while grammar schools pick up five times more than their non-selective neighbours, it has been revealed.

New figures lay bare the stark discrepancies between how much state schools can raise from parent donations to pay for essentials, including new equipment and building maintenance.

The data reveals grammar schools receive five times more in voluntary contributions that non-academically selective schools, and faith schools receive almost twice the donations of those with no religious character.

It follows a revelation by Schools Week in May that schools have resorted to using Amazon wishlists to ask parents to purchase toys, books and stationery, prompting warnings from unions that budgets have reached breaking point.

Although it is illegal for state schools to ask for compulsory donations, many are now recommending monthly or annual amounts to parents. Schools contacted by Schools Week said the donations pay for things including minibuses, furniture, new buildings and school trips.

The figures, obtained by The Good Schools Guide and shared exclusively with Schools Week, are based on the responses of 258 state schools to a freedom of information request. Of these, 123 received donations from parents between 2012-13 and 2016-17.

The Good Schools Guide contacted a sample of 451 schools, selected to be representative of the educational make-up of the country, and chosen by random number generation.

“Schools that were just about keeping in the black are now facing the prospect of going into the red,” she said. “Now heads are far more commonly writing to parents asking for contributions that could be used on essentials.

“The real responsibility lies with the obdurate refusal of this government to recognise that schools genuinely need more funding.”

St Gregory’s Catholic School in Kent, which raised £150,705 over five years, said parent donations contributed to the cost of new facilities including the sixth-form centre, IT suites and the building of an all-weather 3G sports facility, as well as refurbishing existing facilities such as the dining hall and school chapel. 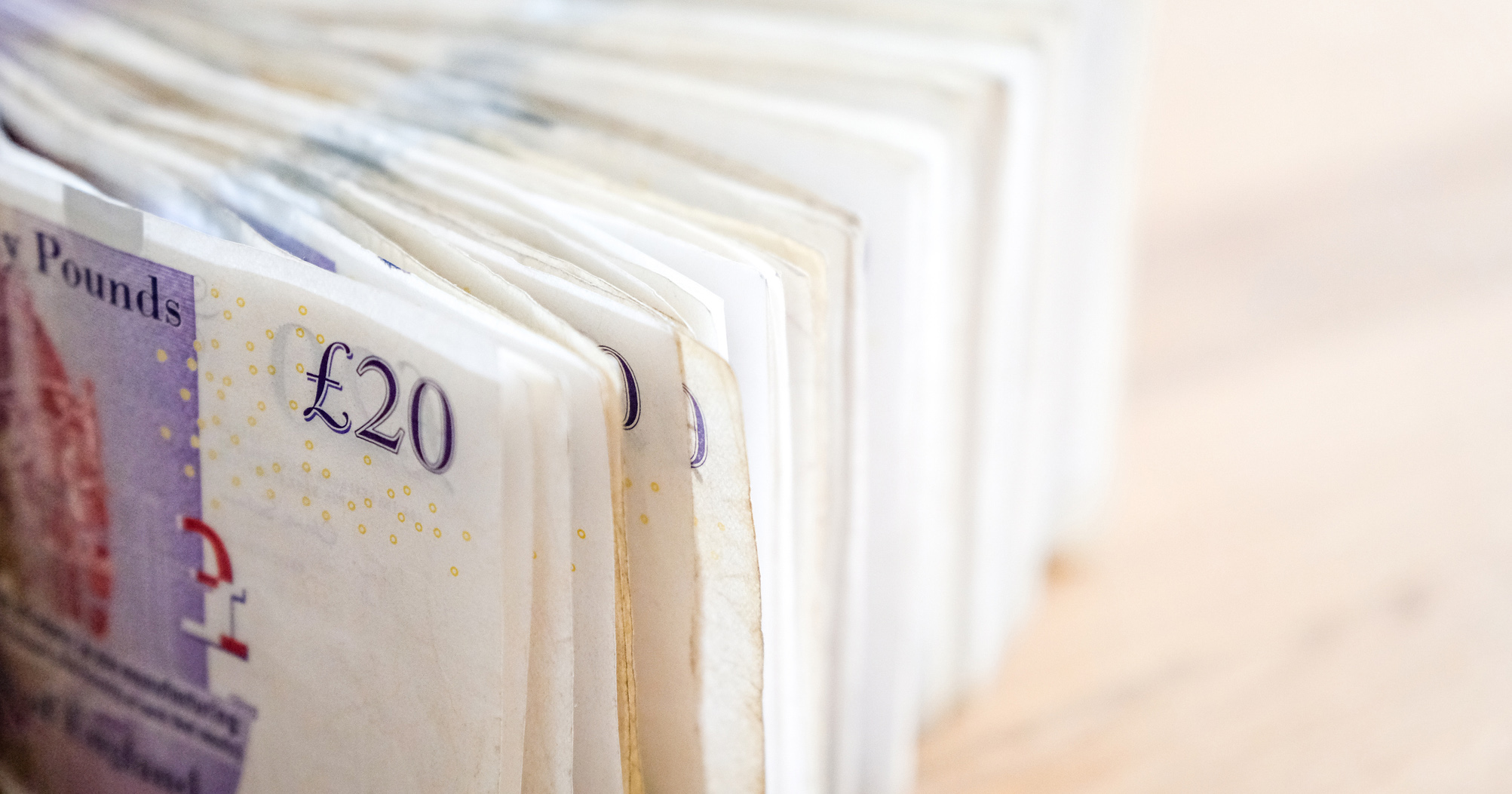 Heads have warned that funding is tight

A spokesperson said the school budget had faced “massive pressures” over the past few years, and the school “continues to face difficulties” in maintaining and providing new equipment and school buildings.

“Contributions from parents help but do not resolve this problem,” she said. “Whilst we would prefer not to have to ask parents for a donation, there are many who are able and willing to do so and we are desperate for funding.”

Twyford Church of England High School in Ealing raised £644,439.00 and has a recommended donation of £20 per child per month.

A spokesperson for the school said the funds were used to contribute to “enhancements” of the premises and facilities.

“Without the donations, only basic facilities would be provided,” he said.

Jamie Anderson, deputy headteacher of boys’ grammar school Bournemouth School, said parents who cannot afford to donate are discouraged from paying the school’s recommended contribution of £15 a month. It raised £201,339 over five years.

He said the funds had been used to buy a minibus and 3D printers for the technology department, but the school expected donations to decrease in the coming years as it is “actively encouraging more students from disadvantaged backgrounds to apply”.

Schools with an ‘outstanding’ rating received considerably more than their peers, averaging £85,002, while those rated ‘inadequate’ raised just £2,690. 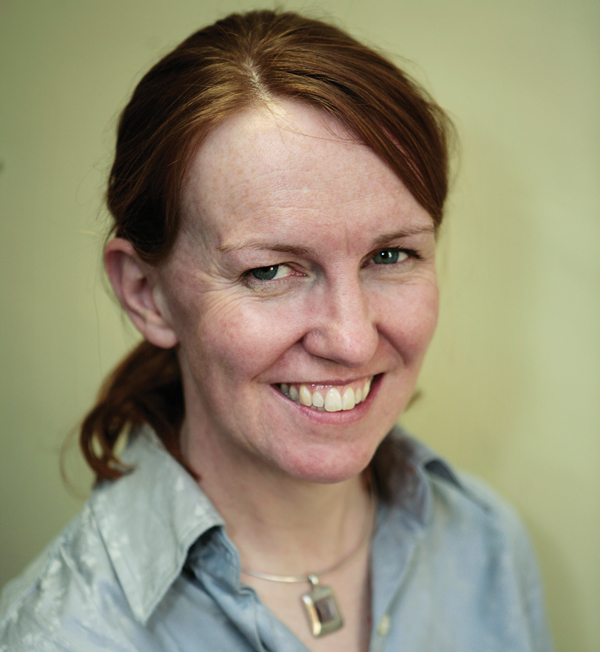 Nansi Ellis, assistant general secretary at the National Education Union, said a lack of funding is “pushing schools” into situations “that would have been unthinkable a few years ago”.

“It is now commonplace for parents and carers to be asked for donations to cover the basics. For schools in poorer areas, though, this is clearly not an option.

“This is no way to be running an education system. Young people and their parents deserve and expect better.”

Julie McCulloch, director of policy at the Association of School and College Leaders, said: “Schools have always asked for donations for going on trips, but now they are having to really use donations for things like capital projects and curriculum provision. It all goes back to funding.”

A spokesperson for the Department for Education said parents are not “required” to make financial contributions to a school, and all schools must be clear that any requests for donations are voluntary.