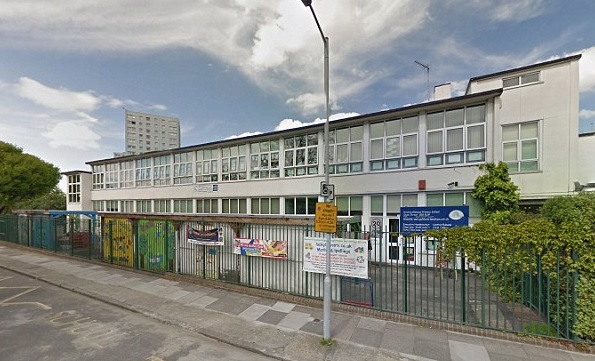 A London primary school which was previously labelled as the best in the country has seen its entire exam results annulled on the grounds of “maladministration”.

Grinling Gibbons Primary School in Deptford has had its 2014 Key Stage 2 test results declared void because of doubts about the accuracy of the students’ scores.

The decision was confirmed by the Standards and Test Agency, which carried out the investigation of the administration of the Key Stage 2 tests – the final exams taken by primary school pupils.

It found there was a doubt over the accuracy or correctness of the results.

A Standards and Testing Agency spokesperson said: “Following an investigation into the administration of 2014 Key Stage 2 tests at Grinling Gibbons Primary School, a decision was made to annul a number of the tests.

“Any instances of maladministration of the tests are completely unacceptable.”

The school’s results for the mental mathematics tests, the second maths along with the spelling paper were annulled meaning the overall maths and grammar, punctuation and spelling exams were invalidated.

In 2013, all the schools’ pupils taking the tests achieved level four or above in reading, writing and maths – up from 97 per cent in 2012. This was above the local authority and national average in both cases.

A spokesperson for the school, which was rated as outstanding in its last Ofsted inspection in 2010, said it did not want to comment on the matter.