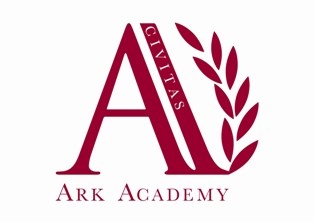 Dame Delia Smith, founding principal of Ark Academy, in Wembley, told Schools Week yesterday she has never been as excited or nervous for this year’s GCSE results day – the school’s first.

She said a total of 64 per cent of pupils got five or more A* to C grades, including English and Maths. Of those, 31 per cent got 10-plus A* to C grades. “We’re really pleased, all the hard work has paid off. We’ve also had some really fantastic individual results,” Dame Delia told Schools Week.

A total of 88 per cent of pupils got an A* to C in maths, well above the 69.1 per cent national average.

In English, 69 per cent achieved an A* to C, which Dame Delia said the school was slightly disappointed with and is considering appealing.

Despite John Tomsett revealing his “sense of dread” as the clock ticks down to GCSE results day, he said results at Huntington School were “okay in a year of turbulence within the national examination system”.

Provisional figures show 65 per cent of pupils achieved an A* to C GCSES including English and Maths, compared to 71 per cent last year.

He told the York Press today: “Our school’s core values of Respect, Honesty and Kindness are reflected in these results. We work within a caring and supportive environment that seeks to see every single student and member of staff gain in confidence and thrive.”

Liam Collins said it has been another successful year for pupils at Uplands School. He said the school had maintained the number of youngsters achieving five or more A* to C grades, including English and Maths, at 70 per cent, with a fifth of students gaining five or more A* or A grades.

He told Schools Week: “The hard work and dedication of the students and staff have yet again provided these young people with excellent opportunities for the future.”