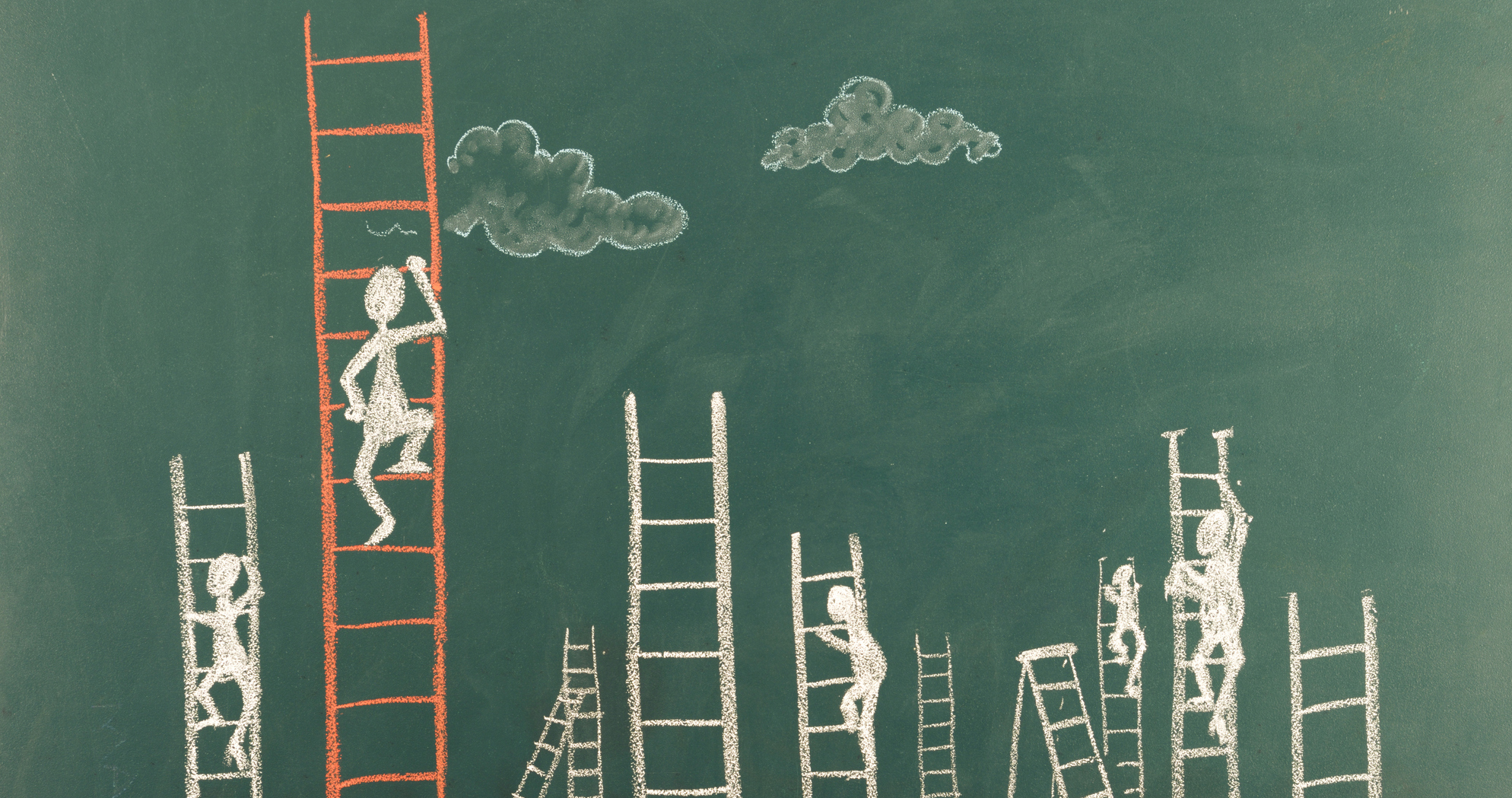 If there’s a debate to be had about exams and algorithms, don’t let it take away from our achievements, says Olivia Eren

When picturing my results day this time last year, I had no idea that it would be as chaotic and confusing as it has been over the past few days. The thought of being graded by an algorithm had never crossed my mind. It made many of us very uneasy from the moment the plan was first announced, and that unease has only grown over the past week as we learned that the model had disproportionately downgraded poorer A level pupils.

The news has done little to comfort us or make us feel anything other than extremely let down with how the situation has been handled, especially since Gavin Williamson was told personally that the exam grading system was flawed. All of my anxieties and sleepless nights could have been avoided, had they just listened to the experts.

The actions of Ofqual and the Department for Education completely undermined the meritocratic values instilled in me growing up; “through hard work you will get the grades you deserve”. Up until last Monday it felt as though it would be “depending on where you live and whether you were privately educated, you may get the grades you deserve”. No apology from a minister could make up for the unnecessary distress and upset that they have caused me to have.

It would have been much fairer simply to trust our teachers

At least I have my results now (and I’m pleased with them, thank you very much). Meanwhile though, some of my friends and many of my peers are left without their vocational qualifications for another week. Yet these young people are expected to enrol onto college courses today and tomorrow morning. It’s another disappointing example of how young people, in particular disadvantaged ones, have been consistently let down by this government.

Even as a 16-year-old student, it feels like common sense that it would have been much fairer simply to trust our teachers – the very people who know us best – rather than a computer algorithm that was predicted to only be 75 per cent accurate. If I was a teacher, I would be absolutely furious that my professional judgment has been ignored in favour of a computer with no idea about the barriers and special considerations young people face.

Fortunately, on Monday the government announced a complete U turn which would mean that we would be receiving whichever was highest out of our centre assessed grades or our government calculated ones. This came after a flurry of young people protested, lobbied their MPs and spoke out about their unjust grades. They are the reason why this U-turn happened. Just like with the climate strikes last year – young people have (yet again) stood up to the establishment (and won).

Agree or disagree with how they were arrived at, the fact remains that in spite of the challenging circumstances the class of 2020 have achieved record-breaking results; a real testament to the enormous resilience, sacrifices and determination that we have all shown whilst coping with the COVID-19 pandemic. And while some commentators have been quick to denounce grade inflation, the ongoing debate about teacher bias can now at least be balanced with the knowledge that exams and algorithms are no less partial.

Have that debate, but please don’t let it taint our achievements. My friends and I aren’t foolish enough to think these results put an end to the disruption of our lives and futures, but for now we are rightly very proud of ourselves.