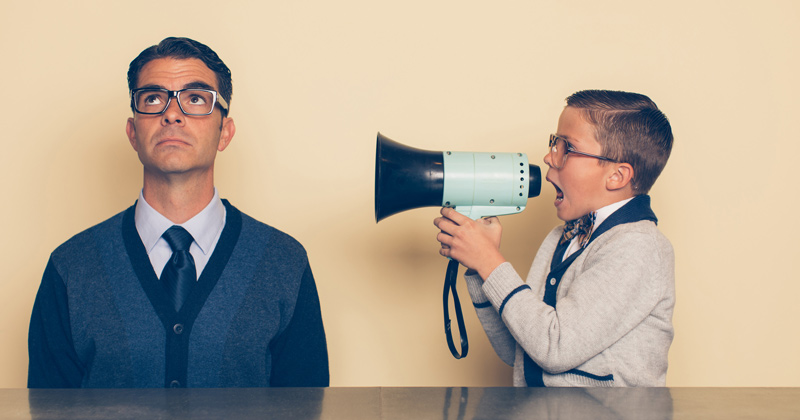 The A-level results last week followed a precedent set by the Scottish Advanced Highers and revealed there is just not an easy way to award grades for hundreds of thousands of students who, through no fault of their own, could not sit the examinations.

It has been an extraordinarily difficult year for our A level and BTEC students (and it appears as if BTEC students are still outside the changes announced yesterday).

Advanced Highers have been in place since 2001. In England and Wales, A-levels were introduced in 1951. In lieu of the 70th summer sitting, many in the education sector implored Ofqual and the Department for Education to work towards a fairer route for each individual student.

Naturally, there were statistical concerns to try to ensure that the 2020 cohort were not advantaged through the disadvantage of not being able to sit their examinations. The battle cry being that, overall, it should not be different, nationally, to 2019.

Unhappy students may blame their teachers and heads. But at least we are able to defend those decisions with the raft of evidence

The method chosen, the historical performance of the schools in 2017, 2018 and 2019, was always contentious. Many colleagues saw this as the wrong policy decision.

My two secondary school headships began in ‘satisfactory’ schools (the old RI) – imagine having to wait until your fourth year in post before your own impact as a head on your school fully counts.

Last week’s results locked out so many students, without a key.

The since-ditched “triple lock” policy simply locked schools into their historical performance rather than release the talent and potential of our 18-year-olds.

Yesterday’s decision to revert to a “double lock” (the centre assessed grade or the algorithm’s calculated grade) means that the government and Ofqual have given those students their own key to unlock themselves from their present situation.

The changes also allow students in Northern Ireland, Wales and England to compete for university places on an equal footing with their Scottish counterparts.

This is a fair and pragmatic solution which enables many more students to pursue their aspirations.

It does, however, shift the emphasis from the government onto the universities and colleges, so we must make sure that we support the system as they deal with this significant change which takes them into unchartered waters.

Year 12 students, too, will be watching closely as they are already beginning their own UCAS application process and don’t want their opportunities reduced because of the mistakes made this year.

And schools may now be in the firing line of student and family concerns over results.

There will be entries where the calculated grade is higher than the centre assessed grade. There may be schools which have every student allocated at least a grade 4 in some or all subjects, while others will have submitted centre assessed grades from a position of fairness, equity and simply doing the right things.

Unhappy students may blame their teachers and heads. But at least we are able to defend those decisions with our raft of evidence. Defending the right grades given by the school is far more palatable than trying to defend a statistical model that was deemed incorrect months ago by many in the profession.

We must now also begin to consider 2021 – as a union first, and devolved nations second – to ensure that all students sitting GCSE and A levels are supported. as the present Year 10 and 12 pupils lost face-to-face teaching in March. Students, parents and the media have all exerted pressure over the last five days to make sure that the individual is more important than the national statistical picture.

Ministers must not start the 2021 discussions with “protecting the integrity” of the national picture.