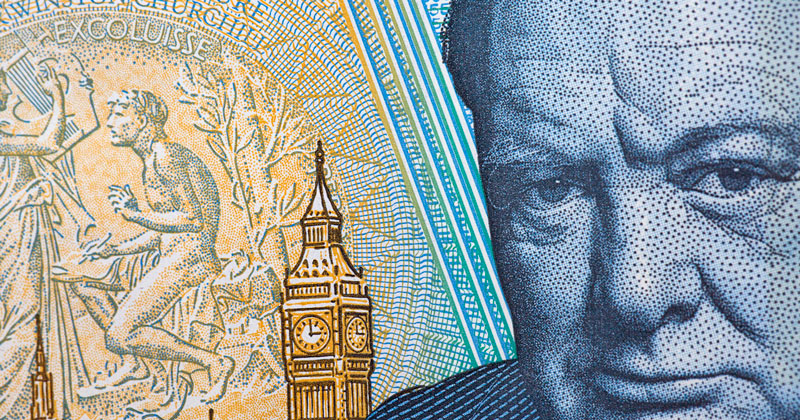 “Is it anti-British to be truthful about the past?”

Accusations of anti-patriotism and threats of legal action have worrying implications for teachers of history, writes Jonathan Mountstevens

When is it wrong to carry out historical research? According to the Common Sense Group of Conservative MPs, it is when it reveals material that questions the heroic status of “Britain’s greatest sons”, such as Winston Churchill. This is one of the charges laid in a letter to the Daily Telegraph, criticising a recent National Trust report into its properties’ connections with colonialism and slavery.

Nobody appears to be claiming the report is incorrect in its findings, only objecting to its failure to promote a patriotic view of Britain’s past. Indeed, speaking on the BBC, Conservative MP Ben Bradley condemned its “anti-British” rhetoric. Is it anti-British to be truthful about the past?

This “culture war” would be no more than a passing irritation were it not for strong signals from government in recent weeks that it might not hold the line in defence of a rigorous historical education against such ill-informed attacks.

Take the DfE’s recent guidance for the RSHE curriculum, for example. It had little to do with history, but the wording left ambiguity about whether some of the stipulations should be applied across all subjects. Schools were forbidden from using any material produced by organisations with “a publicly stated desire to abolish or overthrow democracy, capitalism or to end free and fair elections”. Concerned about making use of sources produced by the (decidedly anti-capitalist) Communist Party in my A-level Soviet Union course, I contacted the DfE for clarification. The response, several weeks later, left me none the wiser.

And then last month equalities minister Kemi Badenoch showed her willingness to invoke the law as a weapon against schools that are deemed to be less than politically impartial. I have argued elsewhere that I do not think this is a viable approach, and ironically Badenoch was one-sided in her comments on what would constitute an offence.

I agreed with her point that critical race theory is contested, rather than established fact, but I am concerned that her remarks are likely to deter history teachers from grappling with challenging curricular questions. In a speech in which the threat of legal action against schools was less than subtle, she argued that “our curriculum does not need to be decolonised”. Was she suggesting a school that sets out to decolonise its history curriculum is breaking the law?

Decolonisation means different things to different people. The government seems to want to take on teachers who are trying to paint Britain as the villain of history so that children will hate their country. Maybe these people exist, but I have yet to meet any of them. What I have come across is a lot of history teachers who want the curriculum to do a better job of representing the diversity of the past and of the historical discipline itself.

Those leading the debate about a representative curriculum, such as Claire Hollis, make their arguments on the basis of historical rigour, not anti-British sentiment. If the government continues to create a climate of fear around these issues, aligning itself with those who are more interested in throwing insults at “snowflakes” than in historical accuracy, schools may well fight shy of making changes and pupils will be the losers.

In short, anyone – minister, MP or other – who thinks history teachers should feed kids a diet of comforting stories about an imagined past, especially while simultaneously telling us not to indoctrinate them, is stopping us doing our job.

Comprehensive, “warts-and-all” education about the past is in the interests of all young people, and it is not only historians who should care about it. A government that has consistently made a strong social justice case for academic rigour should be first to affirm its commitment to the teaching of history in all its complexity, and to condemn those who distort it in order to suit their political agenda, whether they are on the left or the right.