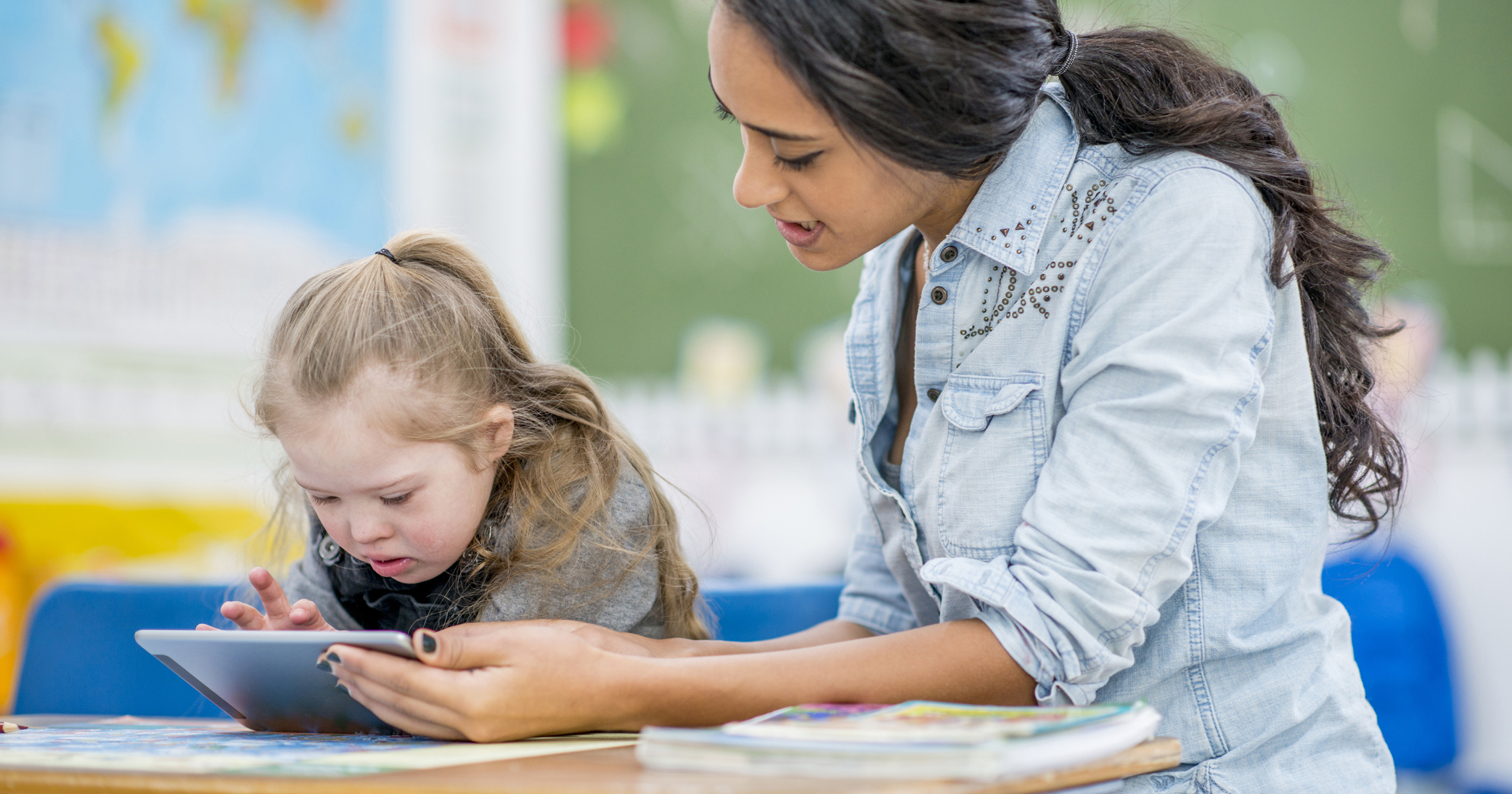 Between 2005 and 2008 the average number of interactive whiteboards in English primary schools tripled. In secondary schools, the number more than doubled. I was a teacher in London at the time and a short walk around the school quickly revealed that far from this shift propelling schools into the twenty-first century, it mostly resulted in a lot of glorified – and very expensive – projector screens.

Like many other questionable tech investments, interactive whiteboards became a bit of cautionary tale for policy makers, breeding a nervousness that might explain government’s lacklustre response to the digital divide schools have laboured with throughout lockdown.

New research published today by Microsoft in association with The Centre for Education and Youth (CfEY) reveals that two-thirds of teachers in the private sector have at least some access to one-to-one devices, but in the state sector this figure stands at just one third. This finding comes only a week after Teach First revealed that four out of five schools with the poorest pupils do not have enough devices and internet access for their self-isolating pupils. Yet Schools Week recently reported that Heads’ laptop allocations had been slashed.

The impact of this summer’s closures is now being compounded by an autumn of school disruption, with half of teachers in the North West reporting that at least some year 11 classes have closed since September according to Teacher Tapp. Given technology’s critical role in mitigating the impact of closures, 2020 looks set to become the year in which the digital divide took on critical importance for the education sector. But the question remains, will this change lead to a sustained commitment to bridging the digital divide?

That depends on putting teachers and pupils first. Part of the problem with the interactive whiteboard saga was that it put tech before pedagogy; every teacher was expected to have and use one, regardless of how they liked to run their classroom (and whether they were fluent with what some still considered to be the mysterious art of turning on a computer).

Any future mainstreaming of devices will therefore need to be far more sensitive to teachers’ preferences and needs. Today’s report shows that 40 per cent of humanities teachers would still choose a new set of textbooks over devices and interactive whiteboards. In contrast, more than half of art or DT teachers would choose one-to-one devices. Meanwhile, at key stage 2 access to one-to-one devices are teachers’ top pick.

When asked what they want from technology, teachers say they want it to empower them to better meet individual pupils’ learning needs and to reduce the time they spend planning, but understandably, teachers still have considerable concerns. Whilst half of primary school teachers would see all pupils having access to a device as a great learning opportunity, this figure falls to a third at secondary school level.

Chief amongst teachers’ concerns are the risk of breakages, doubt that they would actually be used and concerns about safeguarding. These findings make it clear that tech providers need to rise to the challenge of producing hard-wearing devices that address teachers’ genuine pain points while comprehensively protecting pupils’ safety and wellbeing.

This is no small challenge in itself, but it should not detract from the need to ensure that unequal resourcing does not stand in the way of access to learning in the new, hybrid world of teaching and learning.

Like many of the inequalities that Covid-19 has thrust into the limelight, the digital divide is nothing new. Microsoft’s new report paints a stark picture of a gap that urgently needs to be bridged. However, it also makes it clear what teachers want from technology in the future. These are powerful messages that both government and technology companies would do well to heed.