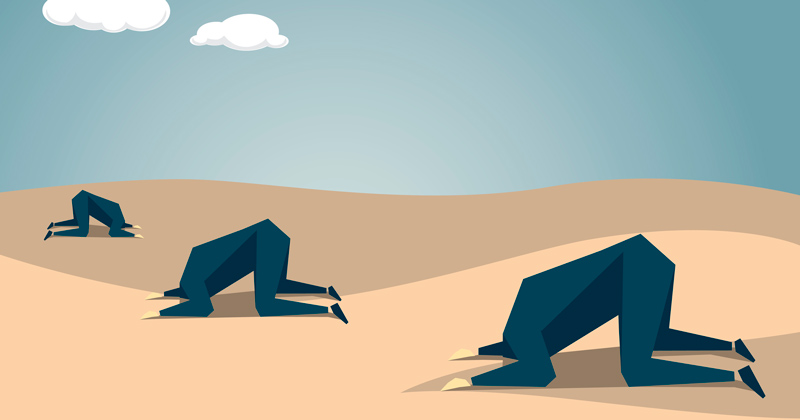 The DfE has been challenged like few others by the pandemic, writes Meg Hillier, but its disinclination to learn from mistakes and other longstanding issues make it a department of concern

As I outline in my annual report this week, the Public Accounts Committee’s examination of the Department for Education’s performance has inevitably focused on the impact of Covid. The DfE has been at the centre of some of the most challenging and controversial decisions around the pandemic, but ongoing concerns around funding, accountability of academies and support for special educational needs remain issues of concern.

Overall, the department has made it onto my list of departments of concern, not just because of Covid but because of wider systemic pressures.

Jonathan Slater, who was Permanent Secretary up until August 2020, had a realistic understanding of the risks and challenges. Taking over a department in the middle of a pandemic was never going to be easy (and I question the wisdom of removing an experienced departmental chief at such a critical time), but the tone recently has been more defensive and there seems to be a lack of engagement with stressed frontline school leaders.

After a decade of school budgets being squeezed, we now see schools faced with the challenges and costs of Covid. While there has been money from government for some of the immediate costs and support in kind such as laptops for pupils, there is still a huge bill ahead.

In March, we pressed the department about how schools would fund laptops in future (assuming that these will now be required learning tools for pupils). We were told that schools would be expected to fund them from their own budgets. So the pupils who can afford their own equipment will manage while schools struggle to maintain and replace laptops for poorer pupils. This hardly feels like the much vaunted levelling up agenda. And, as my committee colleague Shaun Bailey MP highlighted, a laptop in a family of seven is not good enough.

Some schools may have fared better supporting their own pupils

From the outset, despite government plans for pandemics including the potential closure of schools, there was little guidance for schools suddenly required to deliver online learning. One of the most visible challenges was how to provide laptops to pupils. The department chose to adopt centralised purchasing and distribution – an approach which characterised much of its response.

Undoubtedly, late decisions by ministers created challenges. But whether it was the delivery of laptops, free school meal vouchers or the national tutoring programme, the department seems by default to prefer centralised programmes of delivery. And while central support has been important, some schools and local authorities may have fared better supporting their own pupils rather than waiting for the machinery of Whitehall to creak into action.

One of the long-tail legacies of Covid is the impact on the most vulnerable children, which is only just being understood. It is frankly shocking that despite only 11 per cent of those classed as vulnerable attending school between 23 March and the end of May last year, and only 26 per cent attending in an average week in the remainder of the summer term, there is not yet a clear plan about how to support them.

Aside from Covid, the PAC has repeatedly raised concerns about the long-promised and still unpublished review of SEND. Our report in May 2020 highlighted an ongoing gap in funding impacting children and young people with education, health, and care (EHC) plans. These young people have also been hit by Covid delaying many EHCPs.

But nearly a year on, when pressed on what evaluation the department was undertaking, the Permanent Secretary told us that she wants to think about this in concert with the rest of government.

We now know when the public inquiry will begin, but this will be too slow. The DfE should follow the example of departments like HMRC and the DWP which have admitted the risks of their early pandemic approach and worked to mitigate those and altered their course.

This is particularly vital, given that catch-up plans and the tutoring programme are still sketchy.

We need to see a firmer grip by the department on what has not worked so that it can start bridging the gap now.