Only 38 per cent of adults would support the building of more grammar schools. That’s what a YouGov Poll for the Times found last November.

Despite this lack of enthusiasm, education secretary Nicky Morgan has bowed to a noisy campaign to allow Weald of Kent Grammar School to establish a satellite grammar at Sevenoaks.

The request had earlier been turned down by ministers unconvinced the annexe was a satellite and not in reality a new selective school.

It appears Ms Morgan’s been persuaded that two schools nearly nine miles apart are actually one institution because pupils will wear the same uniform and be required to visit the main school once a week. It’s unclear how being dressed in the same clothes and belting up the Tonbridge bypass one day a week will turn two separate institutions into one.

Proponents of selective education argue it provides the best start in life and helps social mobility.

Leave aside the insulting implication that only those who are above average intelligence (supposedly) deserve to be upwardly mobile, it’s not necessary to sort children into “brights” (the few) and “not-so-brights” (the many) at age 11 to lift children out of poverty.

And it can be counterproductive. Research into how educational policies contribute to variations in students’ achievement in Europe found while selection might help those selected, it also increased the effect on socio-economic background. And the earlier selection began, the greater was the difference between schools.

This confirmed earlier findings by the OECD: school systems which did better in international PISA tests tended not to segregate children by ability or by virtue of where they live at least until upper secondary (age 15/16).

Ms Morgan is supposed to be responsible for the entire English school system but her decision today does not help the system as a whole. It widens the gap between the more advantaged and the more disadvantaged and, as the OECD found, reduces the performance of an education system.

Being a grammar doesn’t guarantee a high standard of education. Two grammars, one in Trafford and one in Kent, have been judged inadequate by Ofsted in the last six years.

They have since been judged good but for a time their high results were not because of superior teaching but because of the ability of their intake. In reality, the pupils were being short changed.

Despite the rhetoric about the superiority of grammars, graduating from a grammar school doesn’t equate to higher degrees. The Sutton Trust (2010) found pupils from comprehensive schools outperformed their equally-qualified peers from both private schools and state grammars at university.

Last November, UCL’s Institute of Education found grammar schools were no more successful than comprehensives in ensuring pupils gained degrees or graduate from ‘elite’ universities. This research appeared to ‘raise doubts about the wisdom of expanding the selective secondary school system.

What, then, is the implication of today’s decision?

It’s likely other grammar schools will seek to establish satellites. If these are in a non-selective county this would destroy the comprehensive system currently operating there. Although it is denied, the presence of selective schools diminishes the status of non-selective schools to secondary moderns.

It’s true these schools aren’t officially classed as secondary moderns (although some schools, in Kent and Lincolnshire for example, still retain this designation in the Department for Education’s School Performance Tables).

But in selective areas, non-selective schools however described are regarded by many as second tier schools for second tier children. This is not acceptable.

Ms Downs is co-author of a new book “The Truth about our Schools” due to be published next month. 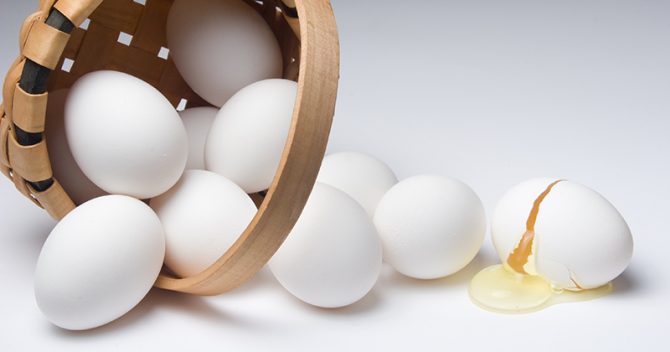 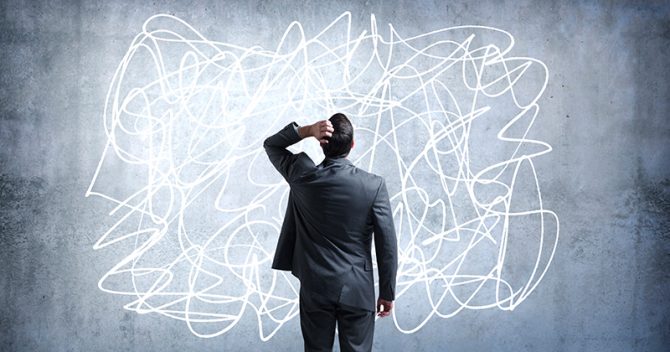