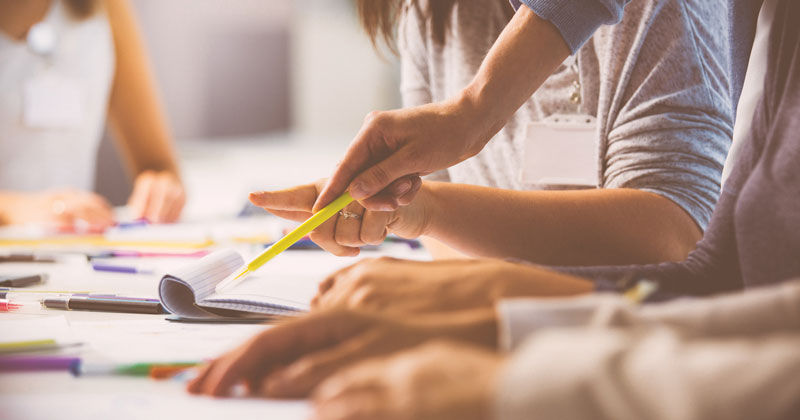 A leaked government plan for post-Brexit immigration has revealed tougher rules which, if implemented, will worsen the current teacher shortage.

The draft Home Office memo was leaked to the Guardian and published in full yesterday, and sets out plans for a new visa system that would deny all but the “most skilled” workers from the EU the right to stay in the UK for longer than two years.

Even those overseas workers considered highly skilled would still only be allowed to remain in the UK for three to five years, the document suggests.

The government has refused to comment on the leak, insisting that it will set out its initial proposals for post-Brexit immigration in the autumn.

The document proposes a “reasonable, but specific” income threshold for EU citizens arriving in the UK, which could force schools to increase salaries in order to keep hold of EU teachers at a time of restricted funding.

At present, there is no restriction on the length of time that teachers from the EU can live and work in the UK, and while there are restrictions on workers from outside Europe, teachers in “shortage” subjects, like physics, maths and languages, are exempt.

The leaked memo, a draft, does not detail how the government intends to deal with shortages in specific occupations or whether teachers would be exempt.

Dr Mary Bousted, the joint general secretary of the National Education Union, has called for clarity on the situation, and warned that rhetoric on immigration will deter European teachers considering a career in the UK.

“We would want assurances that teachers will be considered as highly-skilled workers,” she told Schools Week, adding that “some of the conversations” about immigration are making the UK a less attractive place to teach.

“We have a huge teacher recruitment and retention crisis in this country. Now that this memo is out there, the government needs to provide assurances to a range of professions, including teachers, sooner rather than later,” she said.

The idea of an income threshold for EU citizens is of particular concern for teachers, as starting salaries are around £23,000, which is far below the salary cap for non-EU citizens seeking to stay in the UK.

Last year, a £35,000 threshold was introduced for non-EEA migrants, a figure that is already expected to have a significant impact on the teaching profession, although the government has refused to say how many teachers have been deported so far.