The Teach First innovation unit offers a year of support, including a salary, to out-of-the-box thinkers who get through to its final round for the annual Innovation Awards.

Set up in 2012, a decade after founder Brett Wigdortz set up the Teach First teacher training programme, the innovation unit gives business support to members of the public or Teach First alumni to begin a start-up business that could address educational inequality.

It aims to help make the company’s 2022 goals achievable. Hugely ambitious in scope – everything from narrowing gaps in literacy, numeracy, GCSE attainment, and entry to good universities – they need help from bright sparks with clever ideas.

Gina Cicerone, head of the innovation unit and partnerships, and a former social entrepreneur herself, said some of the most “entrenched” problems in education could be best tackled by innovative start-ups, with technology showing particular promise in this year’s winners.

“If we want to achieve our fair education impact goals by 2022, we need to be partnering with other organisations. There are so many unsolved and entrenched issues that need us to support new ideas to solve them.”

Three finalists this year use technology – MeeTwo, Maths for Parents and CPDBee – and had shown promise they could achieve scale at the same time as maintaining impact, said Cicerone.

But schools remained the “central and critical” platform for change, with all new start-ups working with and through schools to address problems.

Since 2012, there have been 20 winners of support from Teach First. Most are former teachers, of which 55 per cent did Teach First and the rest were members of the public. All have come through either the company’s “incubate” or “accelerate” programme, after being picked from hundreds of entries. The incubate programme involves one year of mentoring, bringing ideas to fruition, including a six-month basic salary to support time out from work, and office space. The accelerate programme is for established organisations to grow their impact.

Supporting the innovation unit is Bloomberg, once a start-up itself and now a global business media company, which has partnered Teach First since 2011.

Jemma Read, head of philanthropy for Europe, Asia, Africa and the Middle East at Bloomberg, said the company strongly believed education was improved by “the country’s most promising educational leaders”.

The wide range of start-ups allowed the company to support multiple causes, she said, citing some of the former winners of the award including the Access Project, which helps vulnerable pupils go to top universities, and Frontline, a graduate programme for children’s social workers.

“Through the partnership we are able to support families with healthy eating through The Grub Club, help young people who are struggling at school through Jamie’s Farm, and support literacy through Thinking Reading.”

For 2017-18, applications were put in by 73 hopefuls, of which just five have been awarded places on the incubation programme.

The selection process begins with 14 judges, two-thirds of whom have roles with Teach First. The rest are external, including a primary and a secondary head, plus staff from the Esmée Fairbairn and the Education Endowment Foundations, which are grant-making charities that seek to address social inequality.

Judges whittle down the 70 applications to 20, before entrepreneurs pitch their idea again to the final judging panel, which includes Wigdortz, Catriona Maclay, a previous Teach First graduate who set up Hackney Pirates in north London, and Rebecca Smith, principal of the Manchester Creative and Media academy.

Some of the most impressive ideas from former years included the National College for Digital Skills, which opened last year as a fully functioning FE college, and The Girls Network, which matches girls from low-income backgrounds with professional role models. 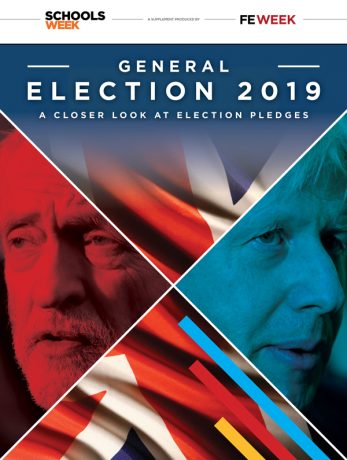 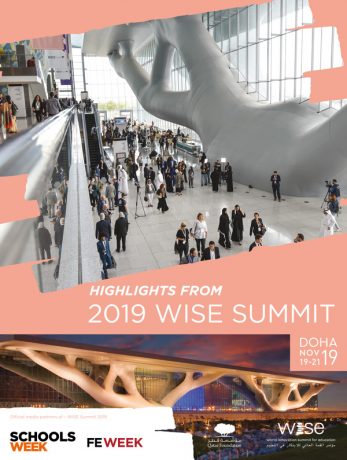 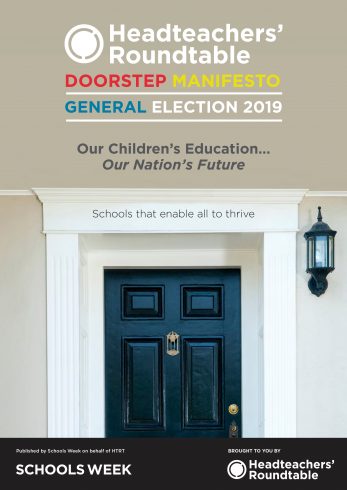