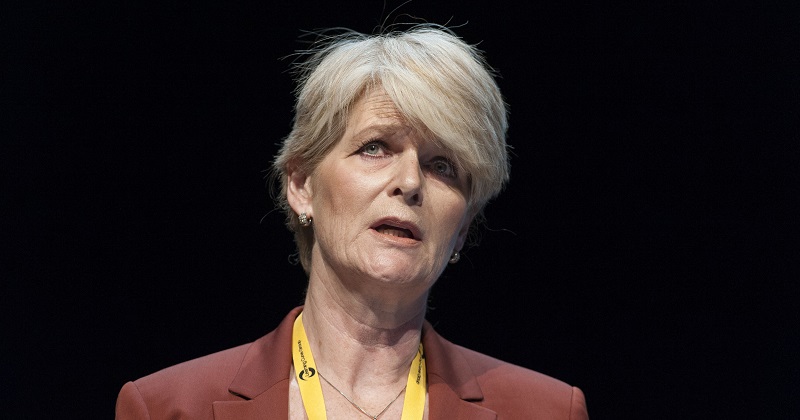 Schools should do more to encourage pupils as young as 12 to think about their post-18 choices, the University and College Admissions Service has said, sparking a call for better careers funding.

For its latest report, Through the lens of students, Ucas surveyed more than 16,000 recent university applicants about how their perceptions of higher education had influenced their choices, and found that being certain about post-18 options by age 10 or earlier meant a child was 2.6 times as likely to end up at a more competitive university than someone who decided in their late teens.

The report calls on schools to do more to encourage pupils to think about their options “at least from age 12 to 13 or even earlier” and provide “balanced, learner-centred information, advice and guidance” about the “full range” of post-16 and post-18 options available.

In 2011, schools were given a statutory duty to “secure independent careers guidance” for all pupils in year eight and above, and institutions now have their efforts to meet this duty rated as part of their Ofsted inspections.

But Ucas said students had told them schools needed to do more to get pupils thinking about their early adult lives at a young age and “encourage and support all learners to make aspirational choices and to achieve the highest grades they can”.

Mary Curnock Cook, Ucas chief executive, said the report was clear that children were more likely to go to university if they “set their sights” on it earlier.

“We need to reset the barometer reading for progression to higher education to a much earlier age – ten or younger. Having a focus on university helps provide the rationale for working hard and doing well at GCSEs which is the strongest predictor of success in higher education.”

Rob Campbell, executive principal of Impington Village College near Cambridge, said pupils at his 11 to 18 academy who knew they wanted to go to university at the beginning of secondary school often came from households where parents had been through higher education, and said it often became a “cultural norm” in such situations.

He said his staff started to talk to pupils about their post-16 options when they were in year eight, and these discussions often touched on the opportunities available to them after they turn 18.

“What Ucas are saying is not a million miles away from what the new statutory guidance said last year.

“I’m a pragmatist in the middle in a sense, because I wouldn’t want to it to be rammed down from the beginning of year eight, but I’m not at the other end and thinking that talking to young teenagers about their future is going to destroy their childhoods.”

Teaching unions have criticised the decision to transfer responsibility for careers to schools without providing additional direct funding to institutions.

The government’s new Careers and Enterprise Company has received a large wedge of £70 million careers funding for this parliament, but most of this will be spent on regional intervention projects and external mentoring programmes, rather than funding schools directly.

Mary Bousted, the general secretary of the Association of Teachers and Lecturers, said she agreed with Ucas that young people in schools needed “access to more and better careers education, information, advice and guidance” but said a lack of funding had “inevitably led to young people receiving inadequate careers guidance”.

“The lack of support and funding for school careers advice has been recognised by numerous organisations, which have investigated and published reports on this area, including business representatives, charities, MP select committees and Ofsted,” she said.

“It should be embedded throughout the curriculum and include information about the full range of good quality options including further education, apprenticeships and university, to enable young people to make appropriate decisions about their future.”