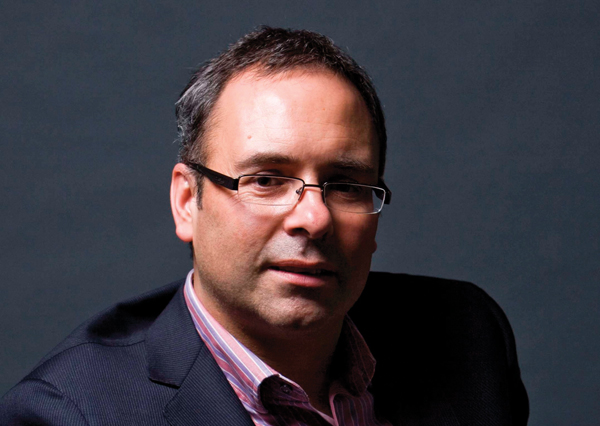 Plans to create a national teacher service to help under-performing schools struggling with recruitment have not been discussed with the organisation currently placing senior leaders in similar schools, Schools Week can reveal.

Nicky Morgan will use her Policy Exchange speech tomorrow morning to outline plans for a National Teacher Service (NTS), launching with a pilot scheme involving 100 teachers at schools in the north west of England.

But Heath Monk (pictured), chief executive of the Future Leaders Trust, which is running the Talented Leaders programme, an initiative announced by the government last year to place leaders in challenging schools, told Schools Week that Morgan’s department had not informed his organisation about its plans, and called for a “joined-up solution”.

He said: “I think there’s a danger that effort to support schools that find it hard, if they’re not joined-up, will not work.”

When asked if he felt the efforts of the Department for Education and other organisations were joined up at this stage, Mr Monk said: “I think they could be a lot more [joined-up],” adding that he would have preferred to have been told about the NTS earlier.

He said: “I think the key thing is we see this as a team effort about how we move teachers, middle leaders and senior leaders together. It has to be part of a joined-up solution.

“We have just placed our first group from the Talented Leaders programme, and the thing they are most worried about is how we join things up productively.

“Simply putting a few teachers into a school where there’s not good leadership is not going to work.”

Under the government’s new plans, the country’s “best teachers” will be given fast-track development opportunities in exchange for up to two years of their service in “underperforming schools” which request the government’s help.

The pilot scheme will see the first recruits start at schools in the north west from 2016.

Not every organisation involved in the training and distribution of teachers was kept in the dark though, with TeachFirst founder Brett Wigdortz quoted as “warmly welcoming” the scheme in the government’s press release.

He said: “We know great teaching and leadership are among the most powerful forces for social change, and for improving children’s life chances. Yet challenges persist for pupils from low-income communities, especially in coastal and dispersed areas.”