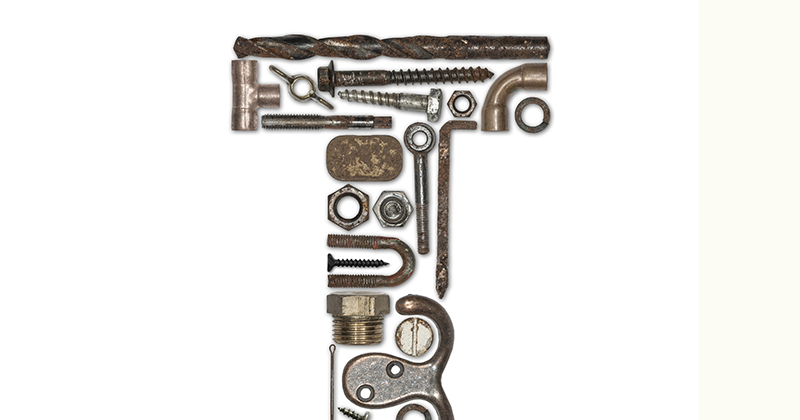 Four providers due to teach the first T-levels in just three months’ time – including a school – have announced they will delay delivery for at least a year due to the coronavirus pandemic.

It means the number of colleges, schools and other providers in England in wave one of the rollout of the new post-16 technical qualifications has fallen below 50, to just 46.

A Department for Education spokesperson said: “We have always taken a gradual approach to rolling out T-levels to ensure we get the new high-quality qualifications right from the outset.

“Four of the 50 providers for 2020 are delaying delivery until 2021 in light of the current circumstances, but they remain fully committed to T-levels and we will continue to work closely with them.”

Skills minister Gillian Keegan confirmed in May that the government would drive forward with plans to launch the first T-levels from September 2020 despite the disruption being caused by the Covid-19 outbreak.

The initial rollout of T-levels will see providers teach three routes: digital, construction, and education and childcare. Health and science will be added in 2021.

This isn’t the first time providers have pulled out of or delayed T-level delivery. In October, education secretary Gavin Williamson’s old college, Scarborough Sixth Form, pulled out of offering construction and digital pathways from 2020 because of a lack of opportunities for the T-levels’ mandatory 315-hour work placements locally, and a shortage of good-quality teachers.

Access Creative College, a music school in London, is now scheduled to deliver the digital route next year.

Durham Sixth Form Centre is also still committed to teaching the digital route but from 2021, along with health and science.

Schools Week has asked the DfE what now happens to the T-level learners the four providers had signed up to teach this September.

The deferrals have been announced on the same day that the department has revealed the list of providers due to deliver the third wave of T-levels in 2022. See the full list here.