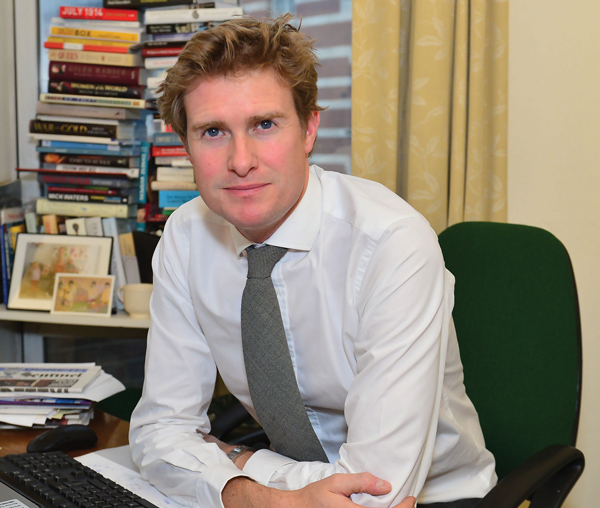 Standards in Stoke-on-Trent’s schools are not improving fast enough and too many pupils are getting an inadequate education, says Ofsted.

This means that over 5,500 secondary school children in Stoke-on-Trent are attending a school that is not yet good enough, according to the education watchdog.

The conclusions follow a local authority (LA) inspection in January and are a potential embarrassment for shadow education secretary, Tristram Hunt, who represents the constituency.

Inspectors acknowledged the LA’s ambitious targets to increase standards, but inspectors said children in the city were still under-performing at most of the key phases of their education.

Data for 2014 shows that the authority is one of the 10 worst in England for the proportion of primary schools that are good or outstanding. But inspectors acknowledged consistent improvements in key stage 2 attainment for the last three years and said the achievement gaps between disadvantaged and other pupils are closing.

Ofsted said additional factors holding back improvement include the varying quality of school governance across the LA, poor targeting of additional funding for pupils and schools in greatest need of support and poor analysis of pupil performance data.

Speaking about the findings, Mr Hunt told Schools Week he was “concerned about the failures of some leading academy chains in the city to deliver effective school improvement”.

He added: “We have more work to do on school governance, use of pupil premium funds, and smart analysis of data. We need greater stability in the leadership of our schools and we have to work collectively to attract talented teachers into the city.”

He added: “We have more work to do on school governance, use of pupil premium funds, and smart analysis of data. We need greater stability in the leadership of our schools and we have to work collectively to attract talented teachers into the city.”

He thanked Ofsted for their willingness to publish the report before purdah rules limit the release of government documents during the election campaign.

Inspectors found some reasons to be optimistic. It said the LA had a rigorous improvement strategy and that special schools, pupil referral units and nurseries are maintaining good or outstanding inspection outcomes.

Ofsted director for the West Midlands, Lorna Fitzjohn, said the LA’s plans are “laying the foundation for sustained improvement”, but it was “vital that it works to bring up standards to at least the national averages”.

Tony Oakman, Stoke-on-Trent’s executive director for people, said the LA would take on board the findings though he was disappointed that Ofsted had not recognised that attainment at key stage 1 in the city’s schools was “in the top quarter of all schools nationally.”