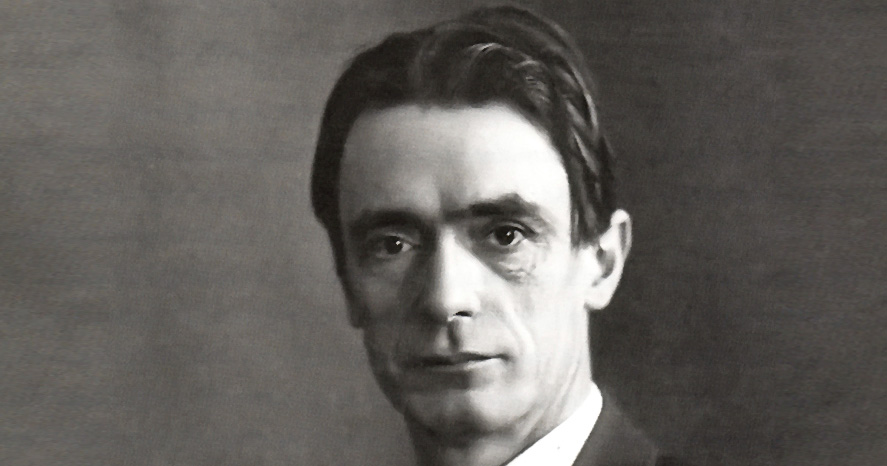 A Steiner school that failed to submit its annual accounts and a university technical college and academy trust with mounting debts have been issued with financial notices to improve.

The Education Funding Agency wrote to Steiner Academy Frome, Daventry UTC and the Penketh Academy Trust over their finances, demanding action and suspending their right to make certain spending decisions.

The academy in Frome, which bases its education model on the philosophy of Rudolf Steiner (pictured), was warned that its failure to submit accounts to the agency by December 31 violated the rules of the academies financial handbook.

Daventry UTC, which in February had just 151 pupils on roll despite having a capacity of 600, has been told that despite the leadership of new chair Professor Nick Petford, the government still has concerns about its “weak financial position and financial management”.

The trust must now provide a “robust” deficit recovery plan and produce an action plan to ensure it complies with the financial handbook. It must also attract “sufficient pupils” to ensure future viability.

This is not the first sign of financial troubles at UTCs as a result of low pupil numbers. Institutions in Hackney and Walsall closed last August, while Central Bedfordshire and Lancashire UTCs will close this year. All have struggled to attract learners.

Penketh Academy Trust, which runs Warrington’s Penketh High School, had to ask the agency for financial support to avoid a future deficit.

It will be given funds that it must repay and has until 2019 to demonstrate a sufficient level of financial recovery.