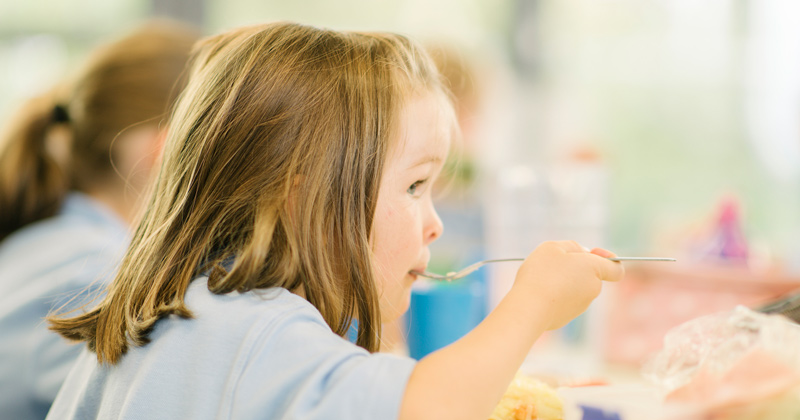 The National Audit Office said the investigation will “set out the facts” about the voucher scheme, including probing the Department for Education’s “objectives and choice of contractor to run the scheme” as well as the scheme’s performance and its forecast and actual costs.

It is part of a wider programme of work announced by the watchdog to look at the government’s response to COVID-19.

The inquiry follows several investigations by Schools Week into problems with the scheme. We revealed how parents were left to go hungry as the delivery of potentially hundreds of thousands of vouchers were delayed by weeks.

The scheme’s website was unable to cope with the initial demand for vouchers, meaning school staff were waiting hours just to get into the site – with some choosing to log on through the night instead just to have a chance of getting updates on delayed vouchers.

We also exposed how the government ignored an offer from a firm to help boost the national scheme’s capacity, despite knowing parents in poverty had been waiting weeks for support, and that the contract with supplier Edenred was worth up to £234 million and awarded without a tender.

The voucher scheme was launched on March 31, a week after schools closed, and allowed schools to order supermarket vouchers worth £15 per week for eligible pupils.

Gareth Davies, the head of the NAO, said: “In all of this work, we will examine how government adapted its approach to reflect the need for urgency in the first phase of the pandemic, and how it is managing the attendant risks to value for money and probity in public spending.”