Staff and pupils from a special school in Cambridgeshire will have to travel 45 miles to a new location if plans to close their current site are approved.

The TBAP multi-academy trust wants to close the Unity Academy – Fenland in Wisbech, which has just 24 pupils, and transfer them to another site it owns in St Neots.

The Education Policy Institute claims that special-school pupils travel three times further on average to school than those in mainstream education, meaning that some Unity pupils are already likely to be travelling considerable distances.

TBAP apparently has safety concerns at the Wisbech site, which is on an industrial estate and “not fit for purpose”. The St Neots site also “provides better outcomes for learners”, the trust claimed.

In total 17 pupils would be moved to St Neots, with the local council responsible for transport. Seven pupils are due to move into further education.

Cambridgeshire county council said its officers met TBAP and Department for Education officials in February to address concerns about the plan and its consequences for pupils and staff – including increased journey times and transport costs for the council.

TBAP initially wanted to relocate at the start of the summer term, but this was postponed after a consultation revealed opposition to the plans. 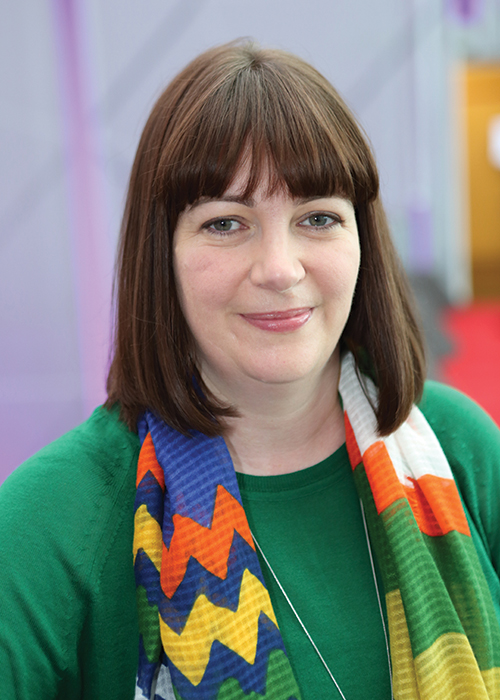 Niamh Sweeney (pictured) of the National Education Union said there had been “a lot of confusion around who is responsible for what and who makes what decision”.

“I think TBAP were of the understanding that they could make the decision and they would just get it passed,” she said. “The county council has now intervened to remind them that discussions need to take place.”

Her union has “grave concerns” about the move.

“It would appear that they have little understanding of the local geography, road system or the needs of the children and young people affected by these changes,” she said.

“I don’t see how an organisation that is based in urban London can make snap decisions about the education of vulnerable rural kids.”

Angela Tempany, the executive headteacher of TBAP East, said the trust will meet the regional commissioner, Sue Baldwin, and council representatives next week.

“We want to work cooperatively with everyone,” she said.

The trust will then make any changes to the proposal that result from this meeting. It expects to submit a business case, including an outline of the consultation, to the local headteacher board in April, who will then make a decision on the final outcome. The earliest date changes can be implemented will be September.

Baldwin’s headteacher board is made up of four elected headteachers, two who have been appointed, and two co-opted. None of the trusts these heads represent are primarily based in Cambridgeshire.

Tempany told Schools Week that one family had accepted the move to the St Neots site so far, and that four others have concerns about journey lengths.

Staff are also worried about increased commuting time, she said, though TBAP will address this by reimbursing additional travel costs for one year and adjusting working hours to account for extended travel time.