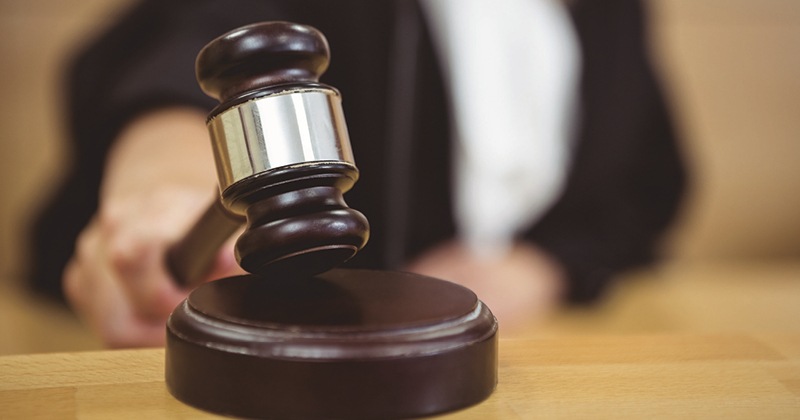 A legal challenge brought against the Department for Education over the opening of a small-school sixth form has cost tax payers over £75,000.

The case, which was settled out of court at the very last minute, ended with the DfE paying out £60,000 to cover the Association of Colleges’ costs – on top of the £16,500 for its own legal fees.

The AoC joined with Havering Sixth Form College to launch the High Court challenge against the DfE in September last year, after a regional schools commissioner granted funding for a new sixth form at Abbs Cross Academy and Arts College in Hornchurch, Essex.

Government rules state that new sixth forms should only be created in schools expecting to enrol at least 200 students.

The AoC claimed that Tim Coulson, the RSC who signed off on the new sixth form, failed to follow the rules when approving a request from the Loxford School Trust, which took over Abbs Cross in February 2016.

Schools wishing to open a sixth form should be graded ‘good’ or ‘outstanding’ by Ofsted, offer a full programme of at least 15 A-levels, and not impose a financial burden on the rest of the school.

On November 1, 2016, the day the hearing was scheduled at the Royal Courts for Justice, both parties agreed on a settlement and the trust withdrew plans for the new school sixth form.

“The lengths that the DfE and education ministers will go to to use taxpayers money to defend the indefensible is quite startling and extremely worrying,” said Mary Bousted, the general secretary of teaching union ATL.

“It was obvious from the outset that the DfE would lose this case. It was just pure brinkmanship to allow the case to run right up until the day before.

“That is £76,000 of taxpayers money which will not be spent on the purpose for which it should be spent, which is educating children and young people.”

Despite attempts to obtain a response from the DfE, it had still not responded at the time of publication.

Troubled Durand Academy recently succeeded in its efforts to quash an ‘inadequate’ Ofsted grade via the courts – raising fears that schools receiving negative reports will now also be more likely to attempt a block. Ofsted is appealing the outcome.

School holidays have also been a rich source of legal action. In May 2016, Jon Platt won a case over taking his seven-year-old daughter on a family holiday to Disneyworld in Florida, which caused her to miss six days of school. Platt won all subsequent appeals against him brought by the local council, but eventually lost a Supreme Court hearing.

The government spent over £53,000 fighting the case, while Isle of Wight council spent over £85,000 – more in total than the salary of six newly qualified teachers.