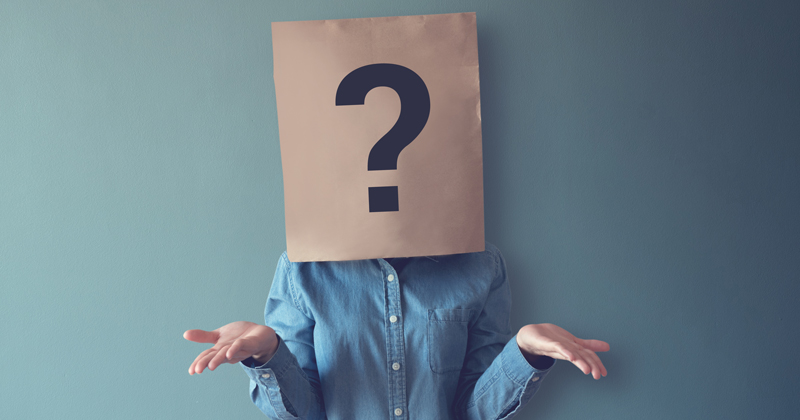 Bunkum and divination have made their way on to educator development programmes and even leadership interviews, write Matt Hood and Neil Gilbride

Whether you’re a teacher or teacher educator, curriculum development is one of the most fascinating and hardest parts of the job. Given limited time, what to include and what to leave out can be agonising.

In educator development, as in teaching, decisions on what to include haven’t always been as research-informed as they should have been. As a result, content has seeped into programmes that the evidence suggests shouldn’t be there.

A good example is efforts to develop or understand educators’ personality traits or psychological constructs. It may very well be the right thing to do, but, at least right now, we seem to have collectively put the cart before the horse. So far before it, in fact, that it has worked its way into school leadership interviews too!

If we are going to try to develop certain traits or constructs among school leaders, and screen candidates based on these, four important questions need answering before we do so.

Quizzes create an illusion of science without any substance

The obvious place to start is whether we can reliably assess the traits and constructs in the first place. We face two challenges here. The first is that the small number of reliable psychological assessments we do have haven’t been widely used with school leaders. There is some work, but this is still at an early stage and needs scaling up. A relatively easy fix but we need to do that research.

Next, most of what’s out there and being used in school leadership development isn’t one of these reliable assessments. What’s being used in practice is often not the same as what is being used by researchers – and for good reason. Most are pure bunkum, akin to palm-reading or astrology. And we don’t yet have the expertise we need in the system to spot them and call them out for what they are.

While leaders often discuss the pragmatic benefit of these tests for individuals and their organisations, there are a number of ways of facilitating discussions about how teams work together that don’t require resorting to quizzes that create an illusion of science without any substance.

The second question regards which traits and constructs lead to better outcomes for pupils. Assuming we weed out the palm-reading by doing the research at scale, we then have to identify the combination of traits and constructs that more effective school leaders possess. We simply don’t know which – or which combination, if any – leads to changes in educator behaviours, and we don’t know if those different educator behaviours lead to better pupil outcomes.

Having selected those most likely to have greatest impact, we then need to know how to develop them, and in doing that we face three instructional challenges. First, when it comes to personality traits like the Big Five (openness, conscientiousness, extraversion, agreeableness, neurosis), evidence suggests that they are largely fixed – we can’t develop them, even if we want to.

Second, there are many constructs we simply don’t know how to develop.

And third, for those constructs we think we can develop, we have limited research on how to develop people into more advanced ways of working. For example, moving individuals in later stages of adult ego development would appear to require more than the disorientating experiences that are so successful for individuals in earlier stages.

Lastly, we still need to ask whether any of this work is worth it. Assuming we manage to improve assessment, identify desirable traits and constructs and work out how to develop them in school leaders, we’re back to the educator’s curriculum dilemma. Is prioritising this work more important than developing greater expertise in other facets of leadership, such as curriculum or pastoral work?

Simply put, we need far more high-quality research in this area. When – and only when – we have good answers to these four questions should personality traits of any kind be part of our leadership development practice. Much less should such a stab in the dark be deployed as part of screening leadership candidates at interview. 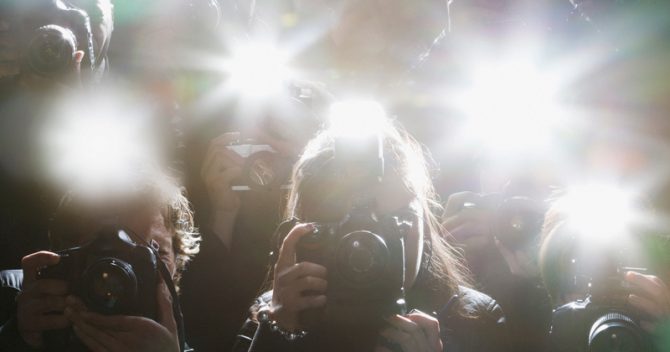