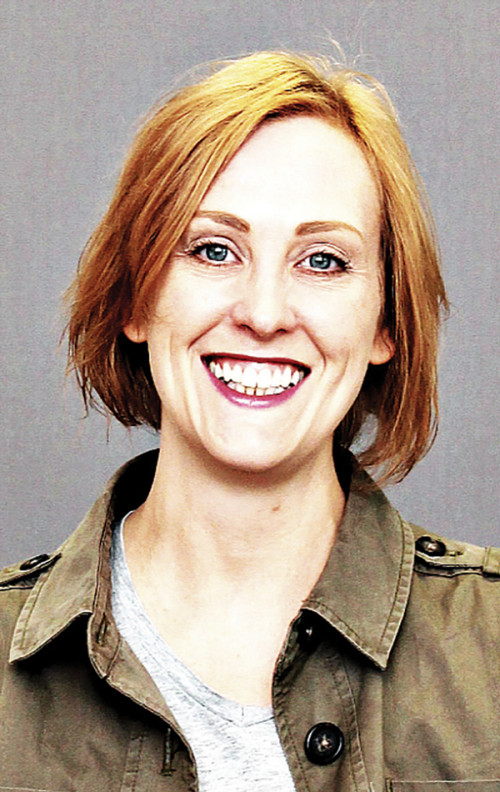 President Obama may have committed to promoting the use of open educational resources (OER), but Leicester got there first.

The local authority has announced that it is the first in the UK to allow its 84 community and voluntary-controlled schools to create and share OER by releasing the learning materials they make under an open licence.

It has also drawn up a model OER policy for other schools, including voluntary-aided schools and academies, where the governing body as the employer would provide permission for release of materials instead of the local authority.

Josie Fraser (pictured), Leicester City Council’s ICT strategy lead (children’s capital), said President Obama may be pushing for OER in US schools, but it’s “great news” that Leicester has beaten them to it.

“We’re the first local authority in the UK to take this approach, and we very much want to encourage others to look at what we’ve done and adopt a similar one. OER should become mainstream in education and we’re at the start of that journey.”

The extent to which education and schools rely on digital assets, including presentations, lesson guides and lesson plans, make it crucial that schools are “very confident in using OER”, she said.

Employers are the legal and beneficial owners of the copyright of materials produced by an employee in the course of their employment: they keep these rights unless a specific agreement has been made. The employer for staff working at community/maintained schools and voluntary controlled schools is the local education authority (LEA).

In its guidance, Leicester City Council says it is giving permission for staff at all community and voluntary schools in the city to openly license the educational resources they produce in the course of their employment. According to the council, “openly sharing high quality educational resources helps other educators and learners benefit from and build upon the work our staff are doing”, and supports collaboration between staff in the city and beyond.

The guidance says this means staff and schools do not have to contact the LEA to arrange individual permission each time they wish to share resources, or allow others to use or reuse their work – as long as they openly license their resources.

It recommends that the open licence should place as few restrictions on use and re-use of the materials as possible, and that it “require acknowledgement
of the staff member and school that created the resource”. Ms Fraser said that the council recommended ‘Creative Commons’ as the default licence “but there are others”.

In its guidance the council said “a set of lesson plans made available under a Creative Commons open licence on a website means that anybody is free to print, view and share the work”. It added: “The majority of Creative Commons licences also provide permission to adapt and change the
work, and share your adapted content online or in print.”

Ms Fraser says that even though the local authority is not the employer in the case of academies and voluntary-aided schools, it wants to “support them as well, and we’ve produced model policies so that they can start talking to their governing bodies and produce their own policies”. OER can be the “conduit between all types of schools to share ideas and approaches. I would love to see staff collaborating across schools to develop e-textbooks and revision guides.”