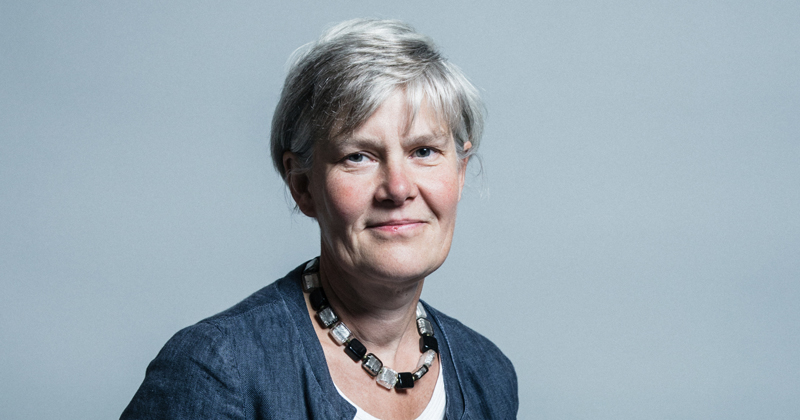 Shadow education secretary Kate Green has apologised after calling the Covid-19 pandemic a “good crisis” which Labour should not let “go to waste”.

“I think there is obviously a real, immediate pressure to address these funding needs for the crisis, for the coronavirus crisis,” Green was reported as saying.

“But I think we should use the opportunity, don’t let a good crisis go to waste.”

“I would be absolutely mortified and people would be absolutely right to be furious if that is what they felt I had meant and I’m really ashamed if they do think that because absolutely every death, every illness – I can’t imagine what families are going through who experience that and I just want to apologise to them and everyone who felt hurt and offended by what I said.”

Shadow foreign secretary Lisa Nandy had already apologised on Green’s behalf on ITV’s Good Morning Britain programme, saying it was “absolutely the wrong way to express that and Kate knows that”.

“I’m sure she will apologise if she hasn’t already.”

At prime minister’s questions last Wednesday, Boris Johnson called Green’s comments: “The real approach of the Labour Party. Seeking to create political opportunity of a crisis, out of the difficulties and dangers this country is going through.”

Conservative party chair Amanda Milling wrote to Starmer, calling on him to condemn Green’s remarks and for her to apologise.

“It is frankly appalling for a member of your frontbench team to see this as a political opportunity to exploit,” she said in her letter.