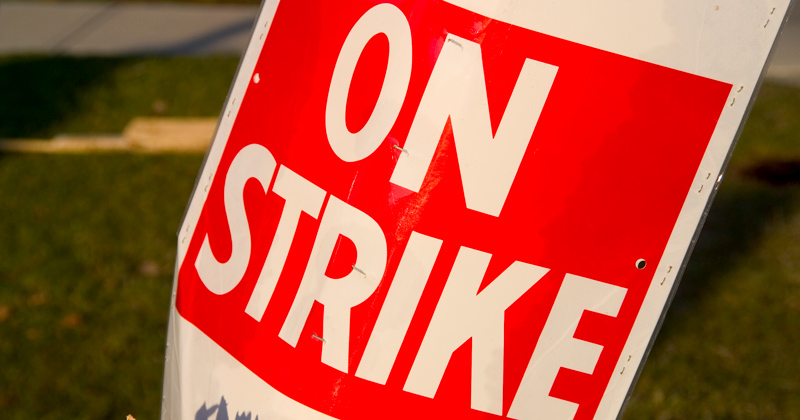 Teachers at a Wirral primary school are set to go on strike after claiming that senior staff repeatedly ignored health and safety concerns surrounding Covid-19.

Staff at Kingsway Primary School will walk out for six days across December and January in what is believed to be the first school industrial action linked to the virus.

They claim the school was left without adequate running water between May and July, which hindered the ability of staff and pupils to undertake basic hygiene at the height of the pandemic.

A teacher at the school, who wished to remain anonymous, said that sporadic water pressure meant that the staff toilets would not flush and pupils were unable to wash their hands.

“Children were … walking through different areas of the school having not washed their hand. We were concerned about the spread of the virus and the safety of our pupils.”

Staff say they were ignored when they raised issues with management.

Elsewhere it is claimed staff were denied risk assessments and school leaders failed to respond to repeated safeguarding and behaviour management concerns.

Bora Oktas, a regional officer for the National Education Union (NEU), said: “The main issue is that management constantly ignores our members’ concerns and does not allow a healthy dialogue of workplace discussion.”

But a spokesperson for Wirral Council said it had met affected staff and provided support. Officers had fixed a faulty water valve and no other health and safety concerns had been reported.

Last month the NEU launched its Escalation App, which provides teachers with a checklist to track their Covid-19 safety concerts.

If teachers feel their concerns are not addressed they can opt to withdraw their labour or seek a union ballot for strike action.

But Kevin Courtney, the union’s joint general secretary, said it would always seek to resolve concerns without industrial action.

There were concerns around communication and treatment of staff before the pandemic, but it is understood they have been exacerbated by the onset of Covid-19.