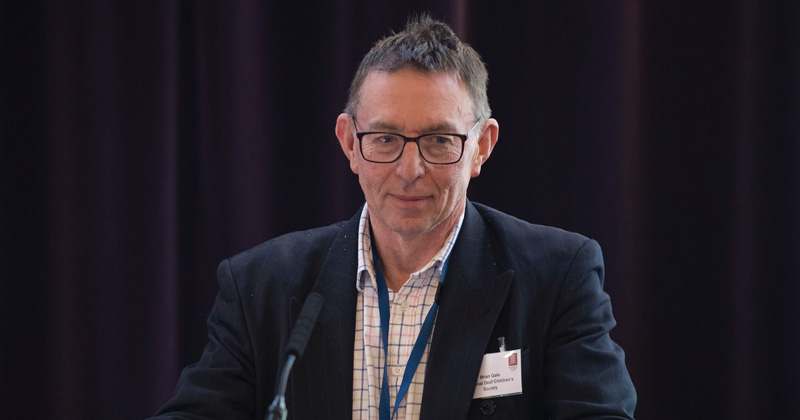 New funding rules will create a “perverse incentive” for schools to “over-identify” pupils as having special educational needs and disabilities, a policy expert has warned.

Brian Gale (pictured), the director of policy and campaigns at the National Deaf Children’s Society and a former council pupil support director, fears a rule-change due in 2019 will see more pupils sent to special schools.

Education funding for under 16s is divided into two blocks: the schools block for mainstream school pupils, and the high-needs block, used to pay for pupils with a statement of special education needs or an education, health and care plan (EHCP).

At the moment, money from the schools block can be transferred into the high-needs block when pupils are moved into specialist settings like special schools or alternative provision. But new rules will see the schools block ring-fenced from next year, preventing any cross-subsidy.

Speaking at a seminar on school funding in London on Tuesday, Gale warned that this protection would mean mainstream schools would be more likely to push pupils into special schools. 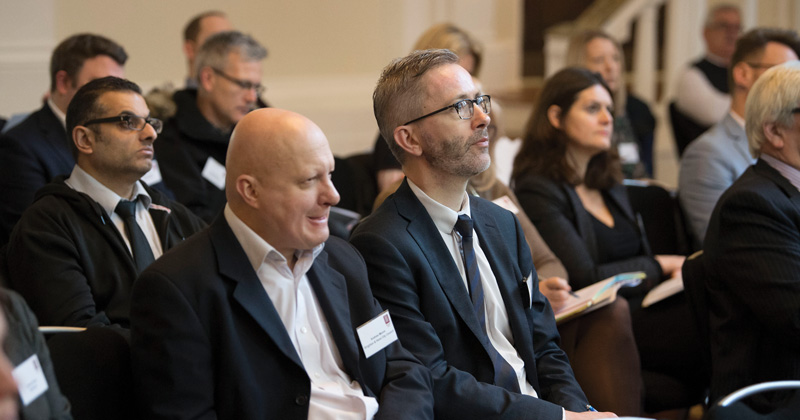 “It gives schools a licence to move pupils into special schools without having to face the funding cut,” Gale told Schools Week after the event.

He also warned that council cuts to how much schools receive for high-needs pupils could exacerbate the problem. Under current rules, mainstream schools educating high-needs pupils have to pay for the first £6,000 of their teaching, which is then topped up by councils.

“I am aware of a number of local authorities which are beginning to cut the top-up payments in an effort to balance their books. There is a risk that if you reduce the top-up to make savings, you’re increasing the problem that schools will say that they can no longer meet the needs of certain children,” he said.

The proportion of pupils with statements of special educational needs or EHCPs attending special schools has increased steadily over the past seven years, from just over 40 per cent in 2010 to almost 50 per cent in 2017.

At Tuesday’s seminar, Gale said the whole approach to educating SEND pupils was “inherently flawed” and should be reviewed. 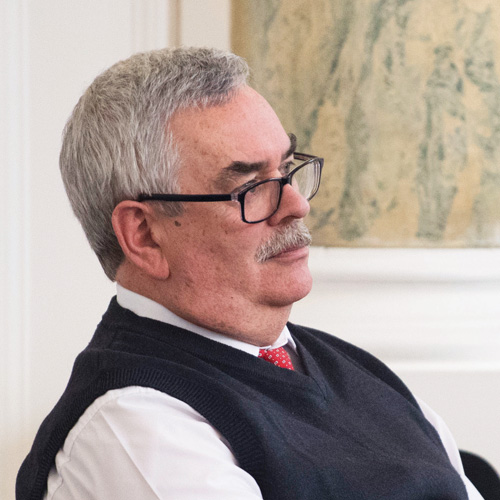 “We wait until the child has reached a certain point of failure before you put them on an EHCP. I think that’s a flawed model. And what you end up with is all your money going into restorative work with the child, rather than the preventative work,” he said.

The event also heard from serving council officials, who warned of the pressures of the current system.

Stewart King, from Gloucestershire county council, said high-needs requirements were becoming “unmanageable for local authorities”, and claimed there was a “widespread feeling the system is clogged with EHCPs”.

“There are many children in my area who I would say do not need an EHCP,” said King. Instead, these pupils need “effective early intervention”.