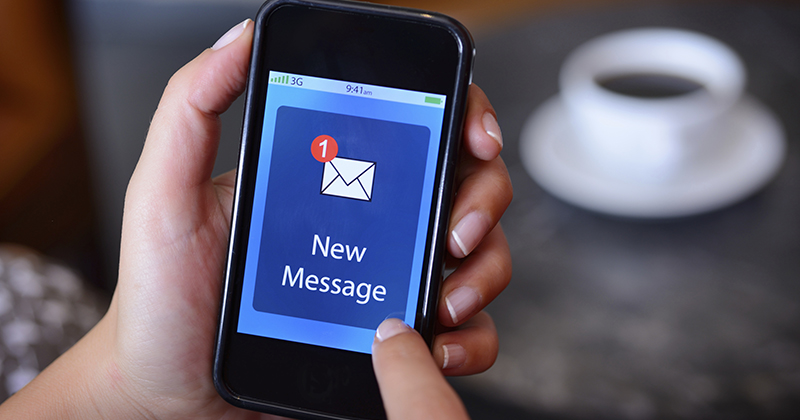 The National SENCO Forum is finally up and running again, in full almost three months after it was accidentally taken offline by the Department for Education.

The 2,500 special educational needs coordinators (SENCOs) who use the forum to contact each other for advice via an email chain were suddenly disconnected from the tool on November 18, during work to upgrade the DfE’s online platforms.

A partial fix of the forum was completed last week, just hours after Schools Week published a story about the problems it was facing. However, many users still remained unable to access the service.

Robertson said he would now be seeking ongoing technical support from the DfE to ensure any future problems can be tackled immediately and to create a “more modern” technology platform for the forum.

He said he had received messages of “relief” from SENCOs now the forum is operational again, and hopes that the attention given to SENCOs since the forum collapse will “give rise to sharper political and policy focus” on the coordinators.

“My take on this is that – at last – the problem was prioritised and a working solution found. I have expressed my thanks to the DfE’s ICT team and SEND unit,” he said.

Robertson had previously expressed concerns that it could take up 18 months to fully fix the forum, which he warned could have led to the SENCO community that used it being “destroyed completely”.

It is not known if the eight other special needs forums which went offline at the same time in November are also back up and running again.