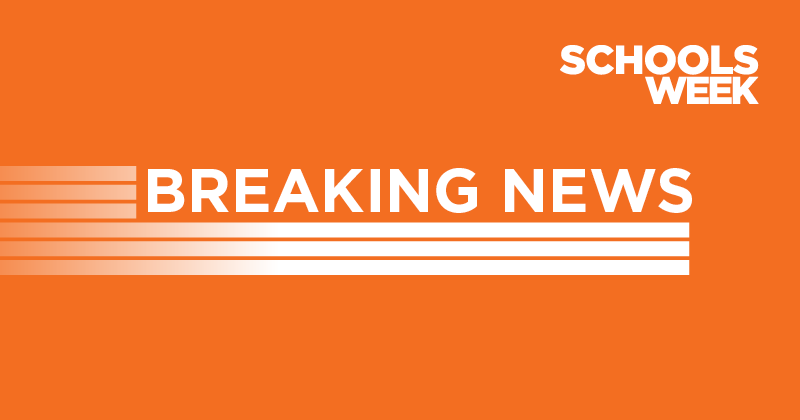 The number of pupils in England’s secondary schools has grown for the fifth year in a row, as a baby bulge seen in the early-2000s continues to make its way from primary.

New data published by the government today shows the number of secondary school pupils rose to 3.41 million in January, up 81,300 on the year before.

At the same time, the number of pupils in primary schools decreased by 12,300 to 4.71 million, the first decrease seen since 2010.

The data shows that secondary schools are getting larger to accommodate the additional pupils. The average size of a secondary school is now 986, up more than 2 per cent from 965 in 2019.

News of the growing numbers comes as the government draws up plans to safely welcome all pupils back to school in September following coronavirus closures.

One of the plans being considered is for secondary pupils to be keep in “bubbles” of whole year groups.

Today’s data shows that the average secondary school class grew in size from 21.7 pupils in 2019 to 22 pupils this year. The average class size at primary fell from 27.1 to 27.

The data also shows the number of open schools increased by 37. There were 15 more primary schools and eight more secondary schools open in January than there were the year before. There were also seven more special schools.