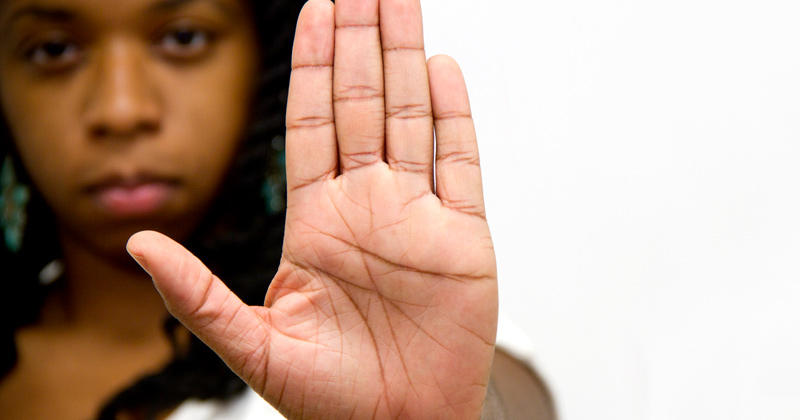 “Ultimately, headteachers can refuse entry to children they believe should remain at home”

Headteachers are ultimately in charge of who accesses their schools but better guidance is needed quickly, writes Esther Maxwell

The COVID-19 pandemic has turned the world on its head. Daily life has been significantly changed for almost every single person and businesses have had to close their doors temporarily. For schools however, the situation hasn’t been as clear-cut. Closed to the majority of pupils, schools have been asked to continue providing support for vulnerable children and the children of key workers, as identified by the Government.

However, a lack of clarity over the official key worker classification has been putting additional strain on schools. A well-publicised letter from retailer Pets at Home which claimed the chain’s staff were indeed key workers has received significant backlash from the education sector. Many schools claimed they were being placed under immense pressure from having to look after so many children, while endeavouring to keep necessary social distancing measures in place.

Despite additional guidance released this week by the Department for Education, grey areas around key workers is leading to an increased number of disputes at the school gate. With so many institutions operating on skeleton staff and having to provide both online and face-to-face education in tandem, an already difficult situation is being made even trickier.

It is understandable that disputes are arising

Fundamentally, schools should remain open to provide care where one parent is a critical worker or the child is vulnerable. As it stands, schools cannot make a decision about who they believe to be a critical worker or not; their main aim is to stay open for children of critical workers and vulnerable children where they can, as instructed by government. In turn, government understands that some schools may be unable to stay open due to severe staff shortages and will work with local areas to use neighboring schools as necessary.

This has led to an undoubtedly sensitive situation, and it is understandable that disputes are arising. On one hand, workers are being told by their employers that they are classed as critical and must continue to come into work to keep their jobs, and on the other there are the schools who are feeling the strain of having to look after more children than they can cope with.

Under normal circumstances, any parent who wishes to raise a complaint against a school must go through a set formal procedure. This begins with raising an informal complaint, which, subject to whether it can be resolved or not, is escalated up through the governing body. However, circumstances are clearly not normal and the usual method of resolving parental complaints is likely to be too time- and resource-intensive to function as it should.

Ultimately, schools and headteachers have the ability to refuse entry to any children they believe should be remaining at home with their parents. At this time of uncertainty, taking such a draconian approach is unlikely to be productive. However, it is likely to be driven by necessity, and the safety of staff and young people on site remains a priority for school leaders. Safe staff-to-pupil ratios still apply, and are made all the more important by the need to maintain adequate social distancing measures.

If social distancing measures are unable to be maintained, there is an issue over whether schools could be open to complaints from parents who feel their children may have caught COVID-19 due to inadequate safeguarding. This creates the potential for schools to be exposed to a claim. However, this is unexplored territory and, one would hope, unlikely to materialise.

Government guidelines as they stand are extremely difficult in a school setting. The new Coronavirus Act 2020 contains provision for the Secretary of State to temporarily close an educational institution if, on the advice of the Chief Medical Officer, it is a necessary and proportionate action in response to the incidence or transmission of coronavirus.

In the meantime, a drip feed of information continues, but the brief schools have been set doesn’t get easier. As the days and weeks go by, parents and teachers are going to need much more and much better guidance if disputes are to be kept at a minimum during an already-turbulent period.