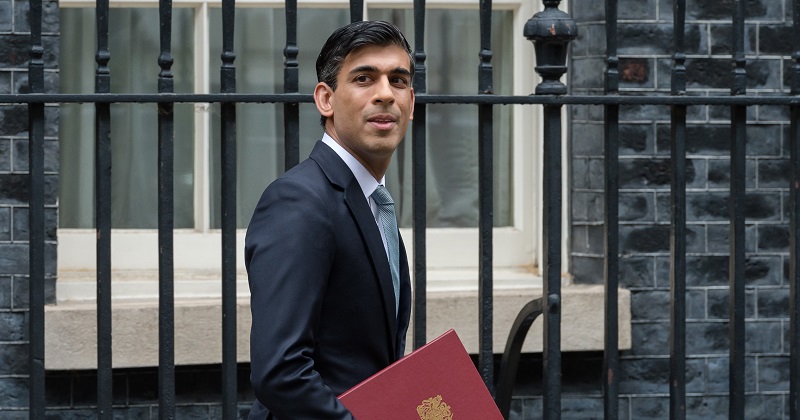 Schools will be able to apply for grants from the government to make their buildings more energy-efficient under a new public sector decarbonisation scheme.

The Treasury confirmed today that schools would be among the public sector organisations eligible for the scheme, which will attract £1 billion in funding over the next year.

According to the government, the scheme “will offer grants to public sector bodies, including schools and hospitals, to fund both energy efficiency and low carbon heat upgrades”.

The public sector decarbonisation scheme was a pledge in the Conservatives’ 2019 election manifesto. At the time, the party pledged to spend £2.9 billion on it over a five-year period. It is not clear whether today’s announcement of £1 billion just brings forward some of that funding, or whether it is in addition.

The inclusion of schools in the scheme was the only new announcement for the sector today in a financial statement by chancellor Rishi Sunak that focused on creating jobs.

In its documents released to coincide with the statement, the Treasury also re-announced packages for schools that have already been reported.

These include the £560 million in additional condition improvement funding for 2020-21, £1 billion for 50 rebuilding schemes starting from September 2021, a £1 billion catch-up fund and the government’s national free school meal voucher scheme.

The chancellor also confirmed today that the jobs retention scheme, which has seen around nine million workers placed on furlough, will be wound down in October.

State schools were only allowed to use the scheme for employees whose salaries are usually paid-for with income generated by the school, for example through the renting out of facilities.

Sunak also announced plans for a job retention bonus, meaning employers who bring back workers from furlough and continuously employ them until January on at least £520-a-month would receive £1,000 for each employee kept on.

There will also be £101 million in funding for 2020-21 “to give all 18-19 year olds in England the opportunity to study targeted high value level 2 and 3 courses when there are not employment opportunities available to them”. It is not yet known how this funding will be distributed.