Dozens of schools in London have been targeted with fake Ofsted banners by youth activists as part of a protest over the government’s plans for a new relationships and sex education curriculum.

The campaign group StraightJacket claims new compulsory RSE lessons being prepared by the government are “insufficient” on LGBT+ issues, and that young people were not properly consulted on the new curriculum.

Activists told Schools Week they successfully targeted 27 secondary schools in the London Borough of Lambeth overnight with banners mocked up to mimic those often used by schools to promote their Ofsted ratings.

The schools were targeted by the group because of the “outdated and inadequate” RSE currently on offer across England, rather than just in Lambeth specifically, StraightJacket said.

The banners state that “School sex and relationship education is inadequate. It’s time for special measures from the Department for Education”.

It goes on to point to research by the Terrence Higgins Trust, which found that 95 per cent of 16 to 25-year-olds have never learned about LGBT+ sex and relationships.

The draft guidance tells schools they should make LGBT content “integral”, although it will be up to individual institutions to determine how they address LGBT-specific content. 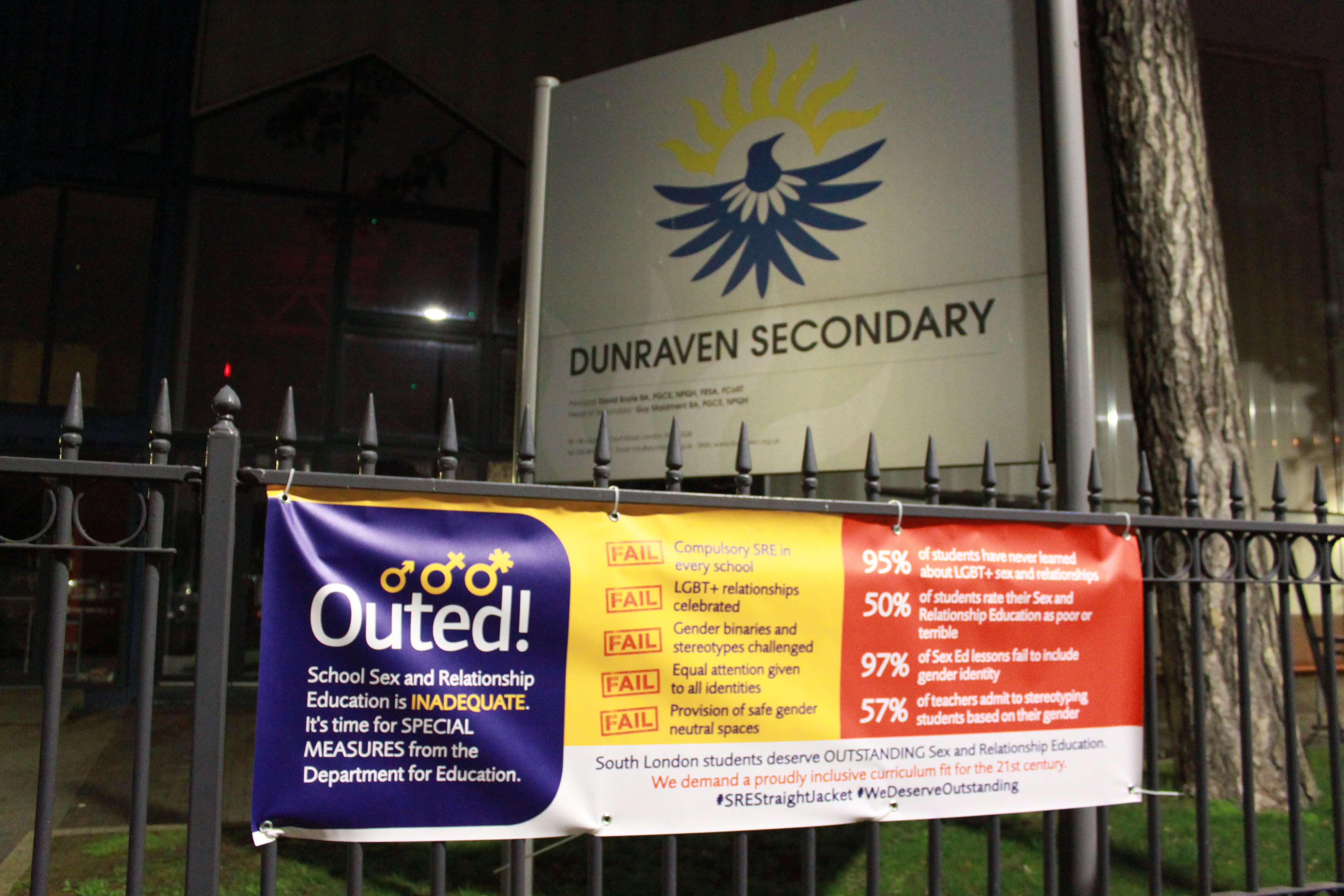 Straight Jacket argues that this doesn’t go far enough, and claims the government’s consultation was “inaccessible” to young people.

“The consultation was not circulated widely to many queer young people – especially those who have already felt as though they needed to stifle their sexuality due to policies at school which don’t make them feel safe,” said Ibraheem Daniels, from the campaign group, who is a school pupil in Lambeth.

“Additionally the consultation was a long and complicated online form that used a lot of jargon, and required a real grip on the language that was used in the very lengthy draft curriculum.

“For example the fact that the draft curriculum left ‘schools free to determine how they address LGBT specific content’ was in many ways hidden within the consultation, so many young people are only now realising that the government has refused yet again to make LGBT+ inclusive SRE mandatory.” 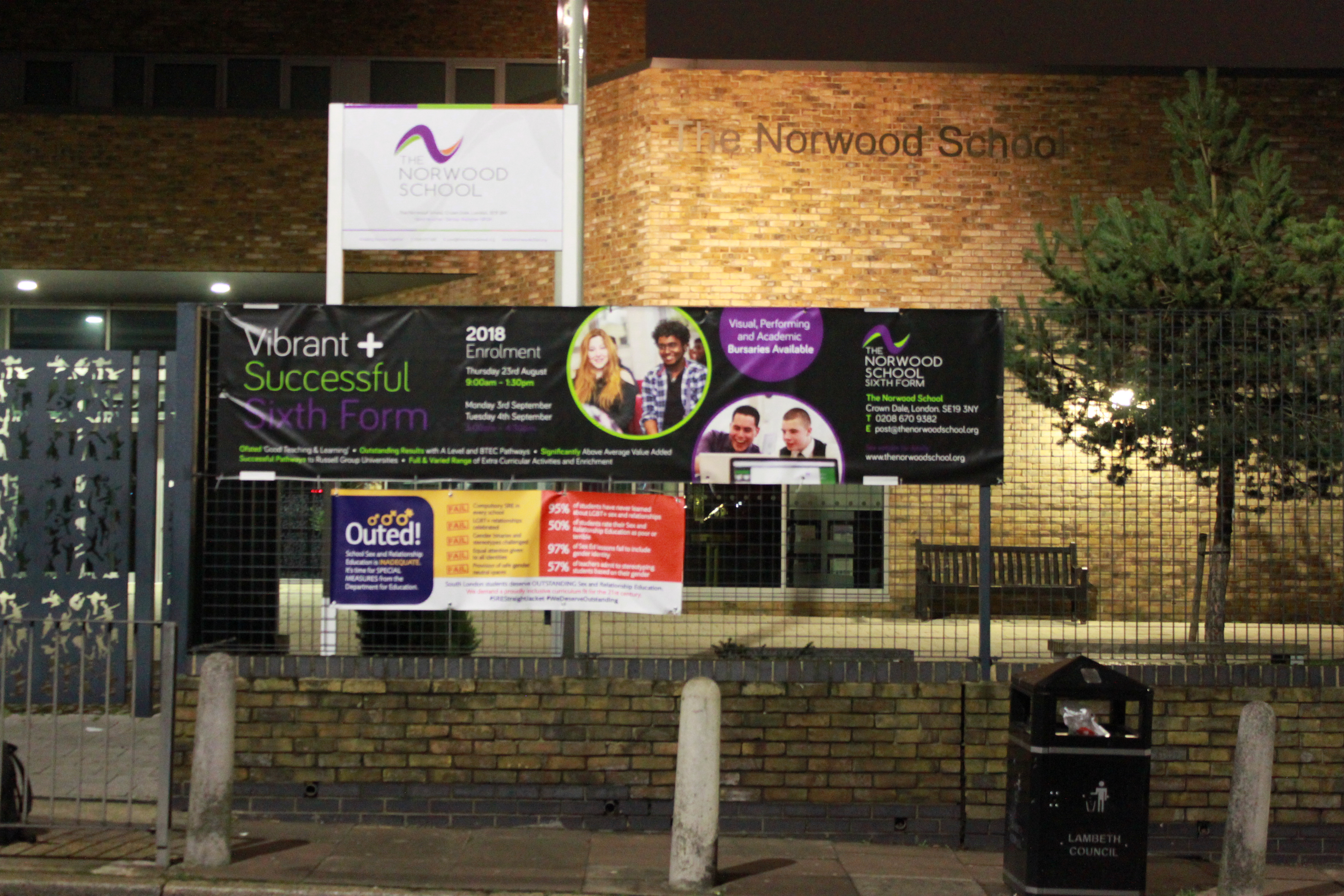