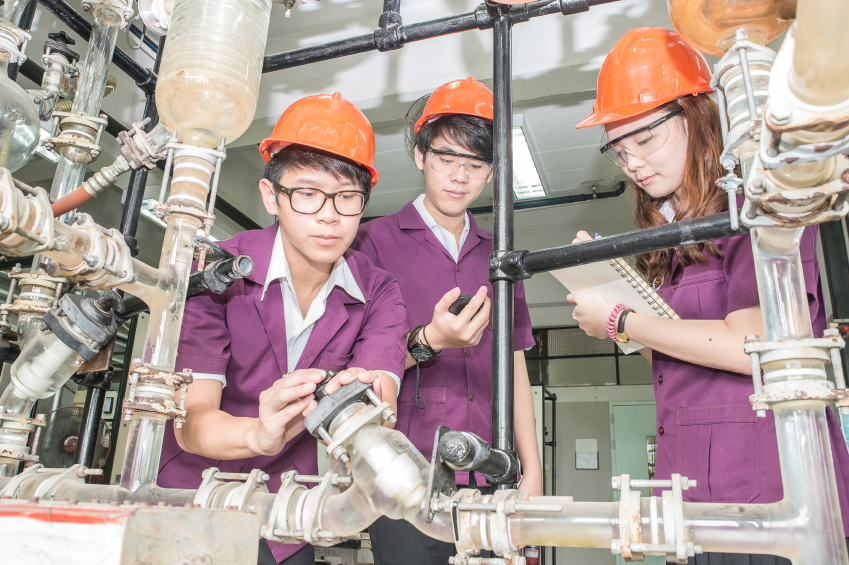 The influence of teachers over their pupils’ career choices should be “explicitly recognised” and “actively promoted” by government in a bid to better promote engineering as a subject, a key sector organisation has said.

The Institution of Mechanical Engineers has launched a report, which calls for a re-think of the role of schools in promoting careers in engineering.

The report also reveals the findings of a survey of teachers, parents, pupils, engineers and employers, which showed that teachers understood the “breadth and diversity of engineering roles” better than many other respondents from outside the engineering profession.

In a call that could be seen to conflict with the Lords social mobility committee’s recently expressed desire that the responsibility for careers advice be taken away from schools, the institution wants the government to “explicitly recognise” the influence of teachers over the career choices of their pupils and actively promote this aspect of the teacher’s role.

The government, with the help of employers, should also deploy more resources to support continuing professional development initiatives for teachers aimed at increasing their understanding of modern engineering, the report says.

It also calls for a guarantee that high-quality technical training routes will be included in performance measures for colleges and schools.

The report has been hailed by Janet Clark, education policy adviser at the Association of Teachers and Lecturers, as a demonstration of the issues raised by having a “narrow academic curriculum”, which she said had been exacerbated by the government’s education reform.

But she said there were other problems associated with a lack of young people entering the engineering profession, including a shortage of physics teachers.

She added: “In addition, cuts to further education budgets of 35 per cent over the past five years, have inevitably put at risk the pipeline of young people working towards engineering careers in vocational settings.”

The organisation’s survey, which sought to test respondents’ perceptions of the kind of work that engineers are involved in, revealed that those who were not engineers “typically failed to see engineering as high-level intellectual design and development, in favour of technician roles”.

Peter Finegold, the report’s lead author and head of education and skills at the institution, said schools should maintain a “broad curriculum” for pupils up to the age of 18 so pupils “wouldn’t have to make decisions to give up subjects before they really knew what they were”.

He said: “We have an engineering skills shortfall at a time where technology looks set to increase its dominance over much of our lives.

“Our schools need to adjust to this reality, both by increasing the number and breadth of young people choosing engineering careers, and by empowering those who do not. This means ensuring that primary school children are taught not just about the natural world but also taught about the manufactured world too.”