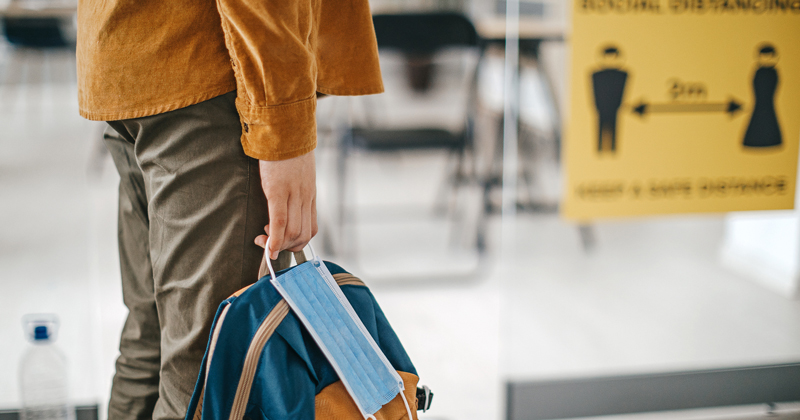 Schools are scrambling to reorganise their end of term plans after a last-ditch announcement by the government to ensure contract tracing can stop before Christmas Eve.

Childcare concerns have also been raised after the Department for Education gave schools less than two weeks’ notice about running inset days on December 18.

Although not statutory, I will be doing it, but me alone. I won’t be ruining anyone else’s Christmas as they need a break

The government finally issued guidance this week about how Covid cases in pupils and staff should be dealt with if they are confirmed after the end of term. Schools Week revealed last week how councils had warned schools they could be “on-call” until Christmas Eve.

The guidance states that schools will be asked to remain available for contact tracing for the first six days of the Christmas holidays, but it will be up to them to decide when they will be contactable.

But the DfE confirmed that schools were being asked to participate out of goodwill, and that it would not be a legal requirement.

The clarification comes after a number of headteachers, including Chris Dyson from Parklands Primary School in Leeds, suggested that they would refuse to deal with contract tracing after their schools broke up.

However, following the guidance’s issue, Dyson said he would cooperate as he “owed it to society”.

“Although not statutory, I will be doing it, but me alone. I won’t be ruining anyone else’s Christmas as they need a break.”

The DfE initially resisted calls to end term early and would not allow one academy trust to run two inset days at the end of term, but this week said that schools could designate December 18 as an inset day, meaning their responsibility for contact tracing could end on December 23.

Nick Gibb, the schools minister, said the government wanted a “clear six days” for contact tracing, “so that by the time we reach Christmas Eve, staff can have a proper break without having to engage with the track and trace issues”. 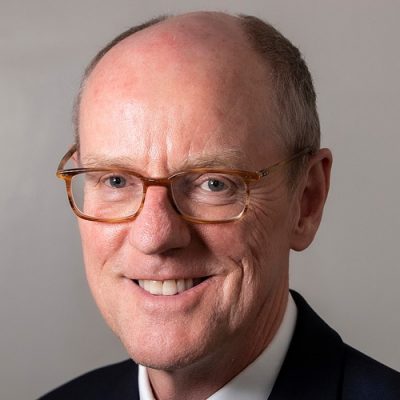 But headteachers’ unions said the move was insufficient, and the announcement came too late.

Paul Whiteman, the general secretary of the NAHT, said the approach “may still force some hasty reorganisation of activities in the last week of term, which could have been avoided if the government had been more proactive”.

Geoff Barton, from ASCL, said a single day was “better than nothing”, but added “there is so little time left for schools to make the necessary arrangements”.

This has led the Greenshaw Learning Trust to set-up a free virtual “national” inset day with “world-class speakers” to “take away the pressure” from other schools coming up with plans.

Leaders have also flagged the impact the inset day could have on families, who will now have to make childcare arrangements if they go out to work. This would include school staff, who might be required on site for inset.

Writing for Schools Week, Robin Bevan, the president of the National Education Union and head at Southend High School for Boys in Essex, said his school had already told parents of the arrangements for the last day of term, and had notified caterers and private travel providers.

“Our teachers have planned lessons. One assumes the DfE knows this.”

In its guidance, the department said that for the six days after term ended, schools would be asked to assist with contact tracing if a pupil or staff member tested positive. This is because the individual “may have been infectious whilst in school”.

However, schools will not be asked to be on-call at all times. Staff responsible for contact tracing “may designate a limited period in the day to receive notification of positive cases and advise close contacts to self-isolate”, and this “can be done by text or email”.

Beyond the six days, school staff will not be asked to play a role “in any contact tracing”.

According to the DfE, the six-day period will allow enough time for positive cases to be identified and confirmed.