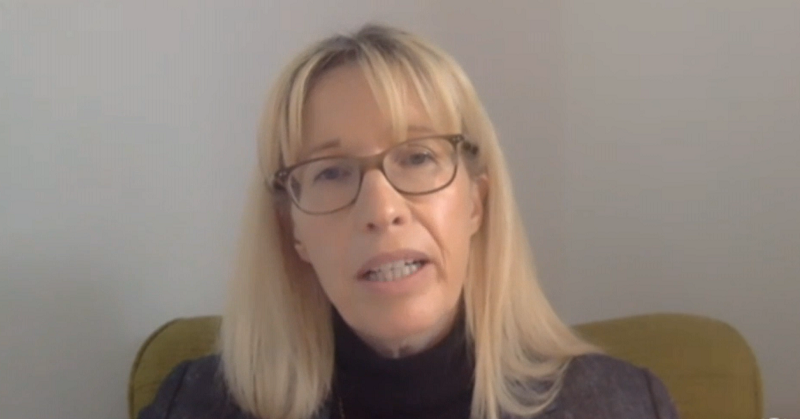 Schools need to know what’s happening with next year’s exams “before the summer break ideally”, the head of the qualifications regulator has acknowledged.

Sally Collier, the chief regulator of Ofqual, told the Parliamentary education committee this morning that a consultation process on plans for next year will start “in the coming weeks”.

“Schools and teachers, they need to know very quickly, and exam boards, before the summer break ideally, as to what’s going to happen in September,” she said.

Asked whether the consultation would be longer than the one on this year’s plans, Collier said: “We do need to get on with this. I can’t promise that there will be a very long consultation, but we will give the maximum amount of time possible.”

It comes amid growing concerns about anxiety among current year 10 and year 12 pupils, who are due to sit GCSE and A-level exams next summer.

Gavin Williamson told the Commons yesterday that exams would go ahead in 2021, but it is not yet known what adjustments will be needed to the system to make it work for pupils, many of whom will have had their education disrupted.

Secondary schools have been asked to begin some face-to-face support of year 10 and 12 pupils from next Monday, but ministers have said only 25 per cent of pupils may attend at any one time, to preserve social distancing rules.