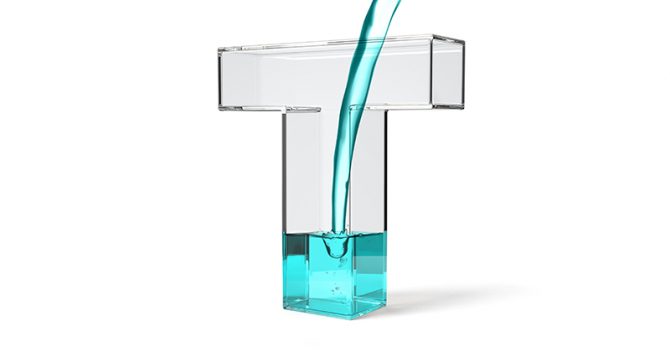 Schools have missed their T-level enrolment targets, with digital proving to be the toughest subject to sell to students.

But leaders are still celebrating the initial figures, which could increase slightly as recruitment continues in the coming weeks, because of the impact of Covid-19 and the chaos of this summer’s GCSE exams.

Skills minister Gillian Keegan said the early indications were that recruitment had progressed “well in the circumstances” and produced a “viable cohort” across the country.

The first ever T-levels – which have been five years in the making and described as the “gold standard” in technical education to sit alongside their academic equivalent A-levels – launched this month in three subjects: construction, digital and education and childcare.

In what is believed to be the first analysis of T-level recruitment, sister paper FE Week asked each of the 44 colleges and schools set to teach the new qualifications how many learners they had managed to enrol against the target they set in each subject at the beginning of the year.

Twelve colleges and four school sixth forms were able to provide breakdowns and, between them, they had set 28 different enrolment targets. Of those, 19 (or 68 per cent) were under target.

Colleges and schools found construction the easiest subject to attract students, followed by education and childcare.

Digital proved to be the biggest challenge. Eleven of the 16 colleges and schools that spoke to FE Week are teaching the digital T-level, and nine of those failed to meet their “modest” targets.

Colleges said that there was an issue with young people’s understanding of the careers available through a digital qualification.

Some colleges were able to buck the trend, however, with Chichester College Group – which is based in Keegan’s constituency – standing out.

The recruitment success at the group, which encompasses five colleges in the south of England, has led to it forming additional T-level classes to cater for the larger than expected cohorts.

A Chichester College Group spokesperson put the success down to an “integrated but consistent” marketing approach over the past year.

This included a “dedicated digital marketing campaign” that mostly involved paid-for social media adverts, targeted at 16 and 17-year-olds mainly on Facebook, as well as Google adverts.

The group’s “robust” school liaison team had also made pupils in neighbouring schools fully aware of T-levels over the past year, including virtually when the pandemic hit.

While FE Week’s survey offers an indication of early T-level recruitment, a full comprehensive view of demand is unlikely to be available for some months to come. Some providers are staggering enrolment, for example.

When the timeline for rolling out the first three T-level was announced, the Department for Education set a target of recruiting around 2,000 students in the first year.

In order to increase interest, ministers launched a £3 million “NexT Level” campaign in October 2019. This was controversially put on hold in the first few months of lockdown following orders from the Cabinet Office to focus adverts on updates about the coronavirus pandemic.

La Retraite RC Girls School, in the London borough of Lambeth, is offering just the digital T-level. They set a target of 20 and achieved 10 enrolments

Lordswood Girls’ School & Sixth Form Centre, in Birmingham, is offering education and childcare. They set a target of 20 and achieved 6

Painsley Catholic College, in Stoke-on-Trent, is offering just the digital T-level. They set a target of 12 and achieved 5 enrolments