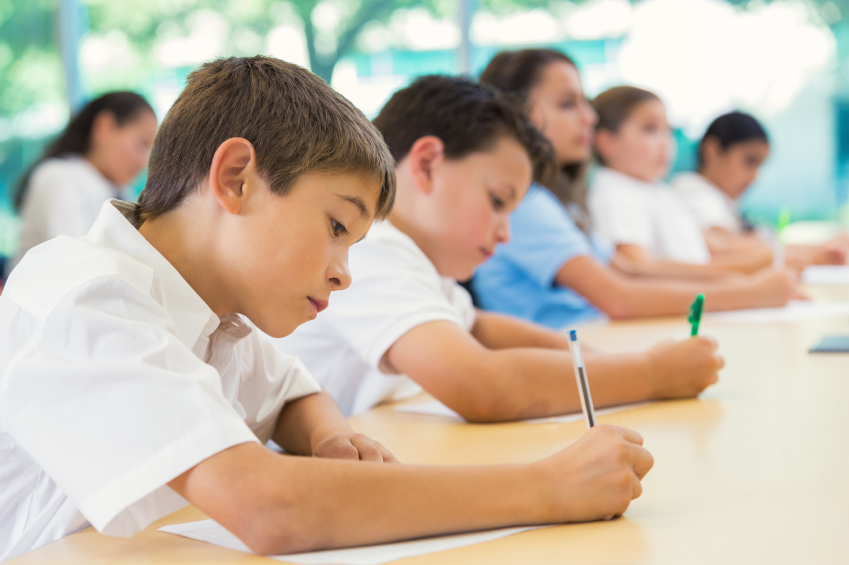 School leaders may be forced to report parents who purposely keep their children at home during this summer’s SATs, leaving boycotters open to prosecution, jail time and fines of up to £2,500.

Thousands of parents have indicated through online petitions that they will keep their children away from school on May 3 in protest against the new national curriculum tests, due to be completed by year 2 and year 6 pupils next month.

Let Our Kids Be Kids – a group started by year 2 parents – launched an initial petition with signatories invited to keep their children at home during the tests. The petition has amassed more than 13,200 signatures. A further 800 people have signed a petition started by like-minded year 6 parents.

The group have also published a template letter parents can use for informing headteachers of their intention to remove their child during the tests.

Under school attendance rules set by the government, children are only allowed to miss school if they are too ill to attend or if they have advance permission from the school for their absence.

If a child misses school “without good reason”, councils and schools can make parents attend parenting classes, appoint supervisors for the child’s education or ask for proof the pupil is being educated elsewhere.

Parents can also be fined £60 by councils, or prosecuted and fined up to £2,500 or jailed if the breach is serious enough.

Both petitions propose “a day of fun learning out of school to show support for a Sats boycott”. It is unclear if the insistence that children will be learning at home will be enough to satisfy school leaders.

According to the National Association of Headteachers, school bosses would have to report the absences, but it is not yet clear whether they could be reported as authorised absences or as rule breaches.